Moon Geun-young to Help Build a Library in Australia 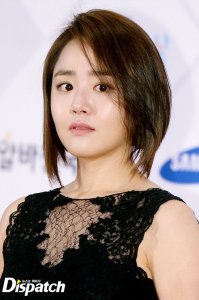 Korea's favorite girl-next-door Moon Geun-young is showing her generosity by building a Korean library for young Korean expatriates in Australia. The actress is going to support the library construction by helping out with the cost and donating books.

A source at Moon's agency Namoo Actors says that Moon has been donating books with her own money since 2006, when she saw during a visit to her relative in Australia how young Korean students there didn't have enough books or places to learn Korean. She will work with the Linfield Korean School in Sydney to build a permanent Korean library.

Moon has been cast in the leading role of Shin Yun-bok, a famed painter from the late Joseon Dynasty, in a new TV drama titled "Painter of the Wind" to be aired in September.