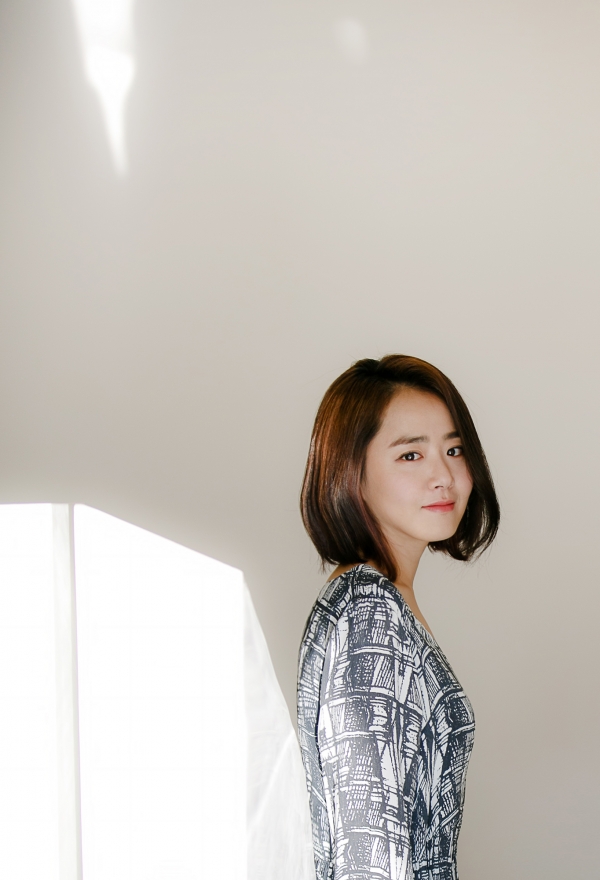 Moon Geun-young has been cast in the movie "Glass Garden".

"Glass Garden" features in this movie as a researcher of a Doctor's course and she is part of a novel by Ji-hoon and is a mysterious character with secrets about her birth.

"Glass Garden" is based on the concept of 'green' which contrasts with colors and metaphysical portrayal. This movie deals with the issue of plagiarism and depicts novelist Ji-hoon's retold story.

Director Shin Su-won explained his intentions for the movie is about a natural scientist whose values have been broken because of another's desires, and tries to discover the meaning of co-existence through the novelist's story.

Actress Moon Geun-young said, "The story mesmerized me with its fantastic mystery. It's a character I've never experienced before so I am eager to try it".

The movie cranks in this May.

"Moon Geun-young to star in "Glass Garden""
by HanCinema is licensed under a Creative Commons Attribution-Share Alike 3.0 Unported License.
Based on a work from this source