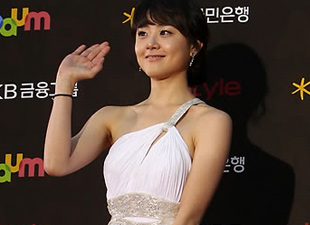 According to a source currently living in the US, Moon has enrolled in one of the representative language academies in New York. Moon has been in the state since September when she announced that she would take two months off for travel purposes. She has been alone in New York ever since. However, her choice of state wasn't originally for language purposes, but because she knew friends and family there.

"Moon Geung-yeong To Study In New York"
by HanCinema is licensed under a Creative Commons Attribution-Share Alike 3.0 Unported License.
Based on a work from this source