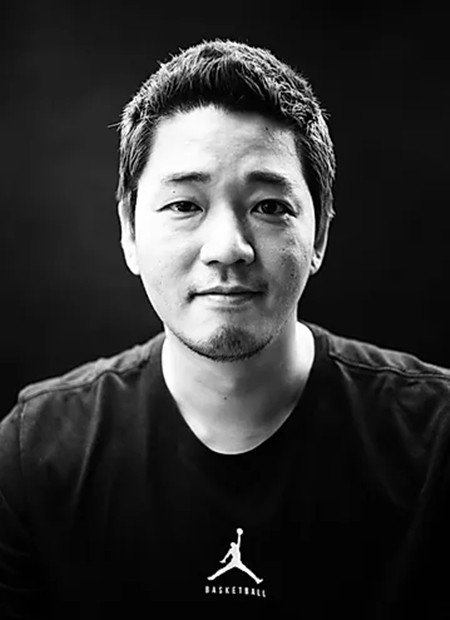 It has been a year since actor Moon Ji-yoon passed away.

Moon died of acute sepsis at 8:56PM on the 18th of last year. At that time, he visited the hospital due to severe sore throat and was taken to the intensive care unit due to serious condition.

However, he later lost consciousness and never recovered.

At the time, an official from Moon Ji-yoon explained, "Moon Ji-yoon is a friend who was really passionate and only thought about acting. It's so sad that he left so suddenly. He was always healthy. I hope there is no speculative story. I ask for your condolences for the deceased".

Born in 1984, Moon Ji-yoon made his debut in the small screen in 2002 as Kim Jae-won's younger brother in "Romance". Since then, he has been active in various films and dramas "Rules of Love", "Sassy Girl, Chun-hyang", "Iljimae", "Big", "May Queen", "Pink Lipstick", "Queen Seon-deok", "Whatcha Wearin'?" and more.

Among them, Moon Ji-yoon made a reputation for himself as Bang Ji-hyeok of "Sassy Girl, Chun-hyang" and Sang-cheol of "Cheese in the Trap". 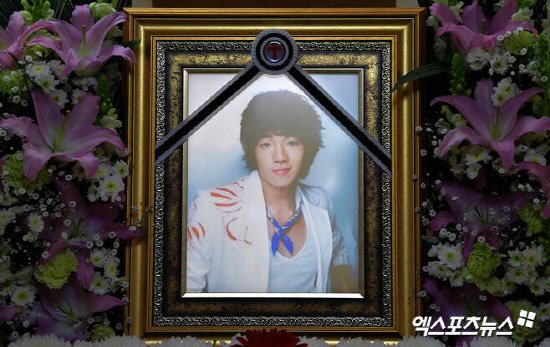