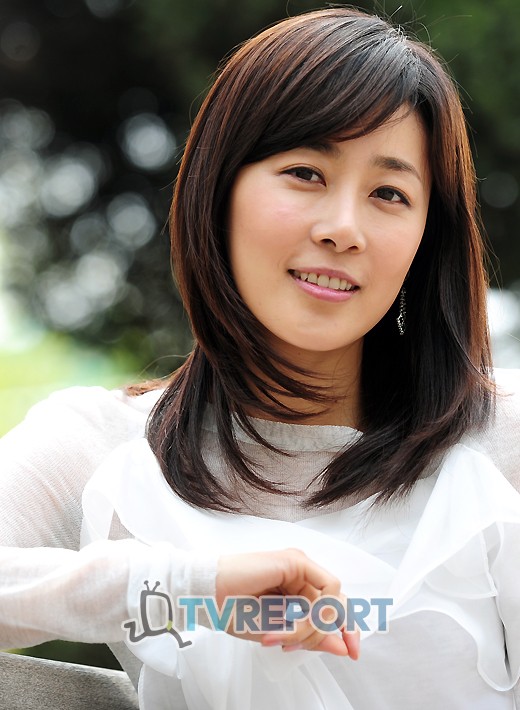 Actress Moon Jung-hee comes back as the tough and determined woman.

According to KBS on October 17th, Moon Jung-hee has been cast for the role of Cha Do-young, sister to Cha Do-hee (Park Jung-ah) and wife to Ki Ga-chan (Ryu Seung-soo).

She is a working mom, who is an interior designer struggling to get through every day and hopes for everyone's success.

Ignoring her sister's criticism about living the way she does, she sends her husband to law school so that she can be called the prosecutors wife and dreams of a twist. However, her husband Ki Ga-chan doesn't care about anything but to become a singer and causes her distress.

Moon Jung-hee has played the comical role of Kim Young-hee, an ajumma with curly hair and holes in her T-shirt in the KBS drama "Believe in Love" which ended in July.

"Just You" draws the conflicts and reconciliation between families through the love between high school graduate Ki Woon-chan (Seo Jun-young) and rich girl Na Moo Goong-hwa (Han Tae-rin). Coming soon on the 7th of November.

"Moon Jung-hee, plays the tough old lady in KBS's "Just You""
by HanCinema is licensed under a Creative Commons Attribution-Share Alike 3.0 Unported License.
Based on a work from this source