"Moonlight Drawn by Clouds" goes on vacation to Cebu, Philippines 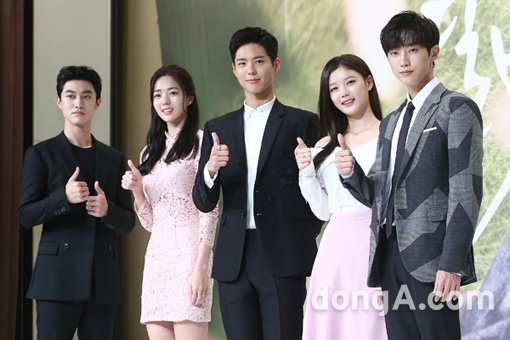 The cast and crew of the KBS 2TV drama "Moonlight Drawn by Clouds" are going on vacation to Cebu, Philippines.

The vacation is reward for a high viewing percentage. Schedules are being adjusted and it is likely they'll be leaving on October 21st for four days and five nights. "Moonlight Drawn by Clouds" has been in the lead ever since the seventh episode.

""Moonlight Drawn by Clouds" goes on vacation to Cebu, Philippines "
by HanCinema is licensed under a Creative Commons Attribution-Share Alike 3.0 Unported License.
Based on a work from this source