Most Popular Pre-debut Part-time Job for the Stars 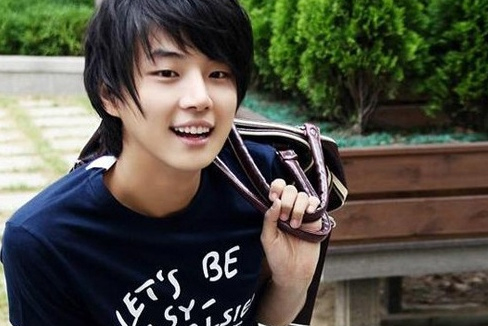 For students aspiring to be a celebrity, the best part-time job they seek is to be a model for an online shopping mall. The pay is normally higher than any other part-time job a student can take and it's a great practice to be in front of a camera.

Let's see who's gone through this route! 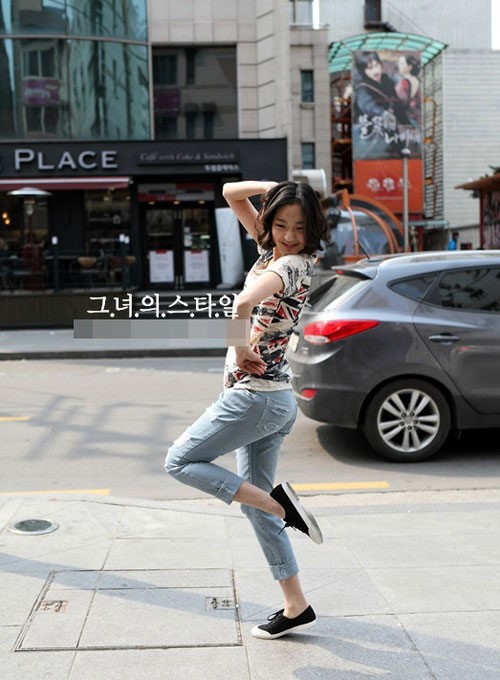 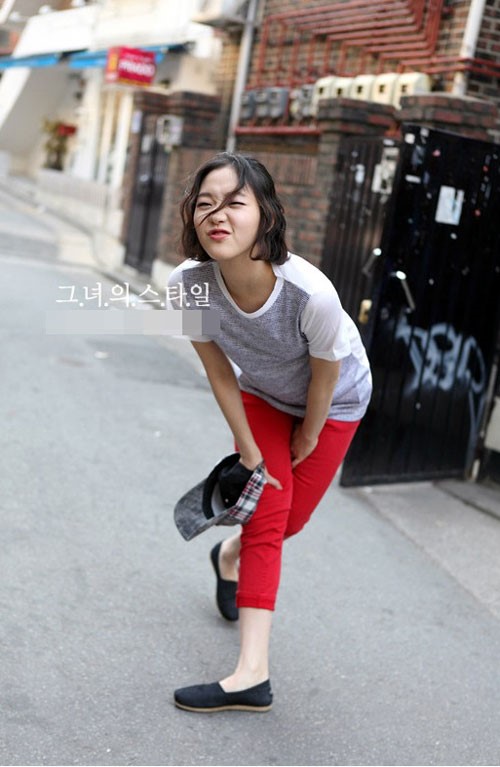 The caption says "Her Style". 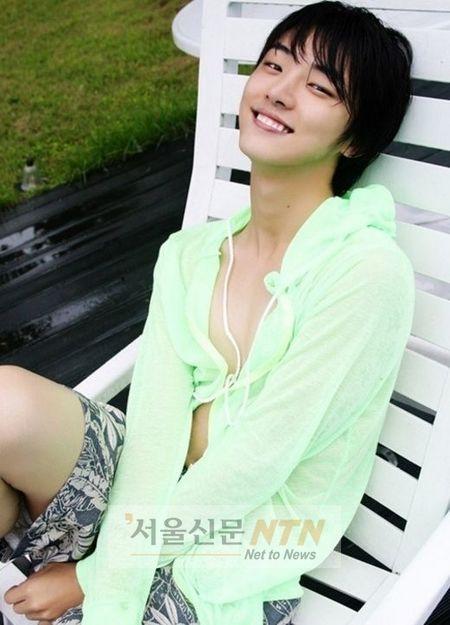 Yoon Si-yoon also stood in front of the camera as a fitting model before debut. He got famous for his resemblance with actor Lee Joon-gi. (Also the first picture of the article) 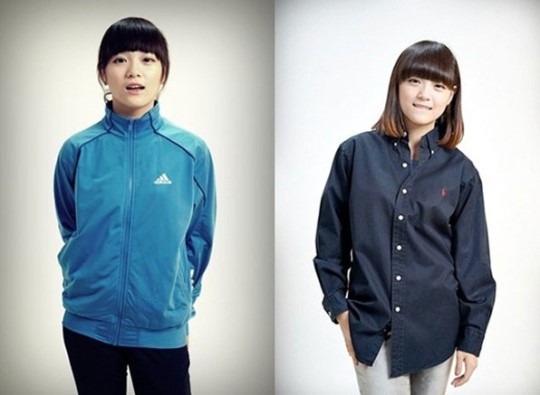 K-pop girl group Gugudan (Also, IOI) member Kim Se-jung also participated as a junior fitting model. In an interview, she recalled these pictures as her embarrassing past. 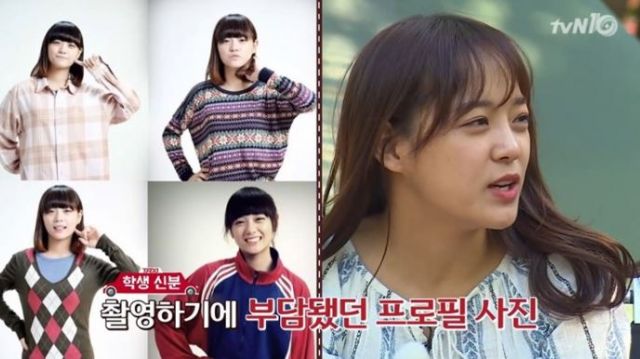 Reason being, it was when she still had the baby fat on her face (I think she looks adorable haha). She mentioned that she decided to become a fitting model to not only earn money but to have a professional studio pictures taken, so she can use those pictures for her portfolio at auditions. 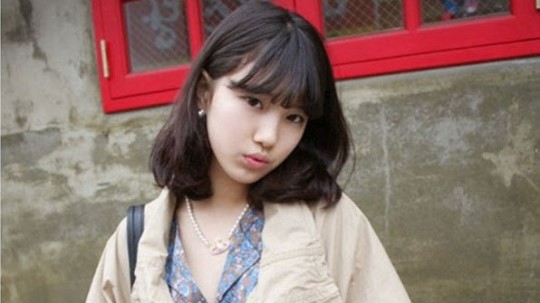 Suzy was a fitting model since she was 15 years old. At the time, she had a short hair with thick bangs. 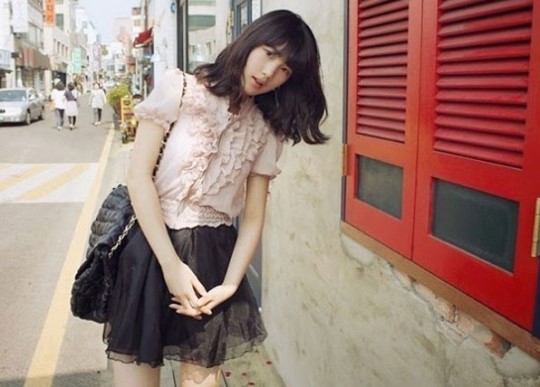 In an interview, she said "At that time, I was only in middle school but was casted as a fitting model because I was mistaken as a high schooler". 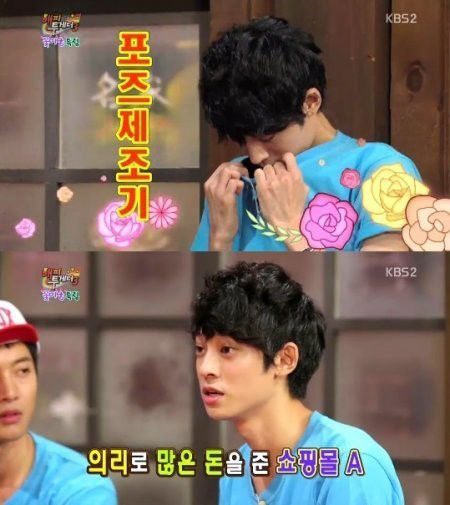 He was quite famous among all the male models for online fashion stores in South Korea. Since he was living by himself since young age, he had to do a lot of part-time jobs in order to support himself. 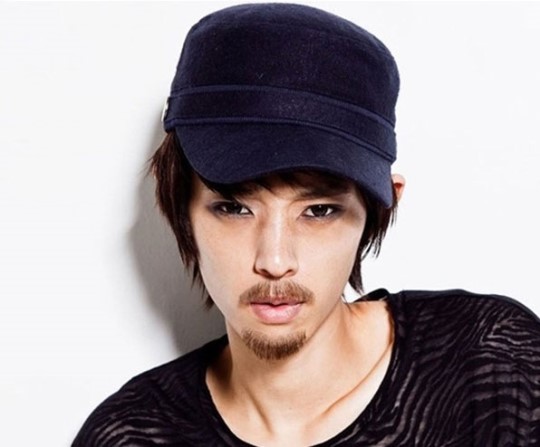 He even modeled as a bearded boy. Haha. 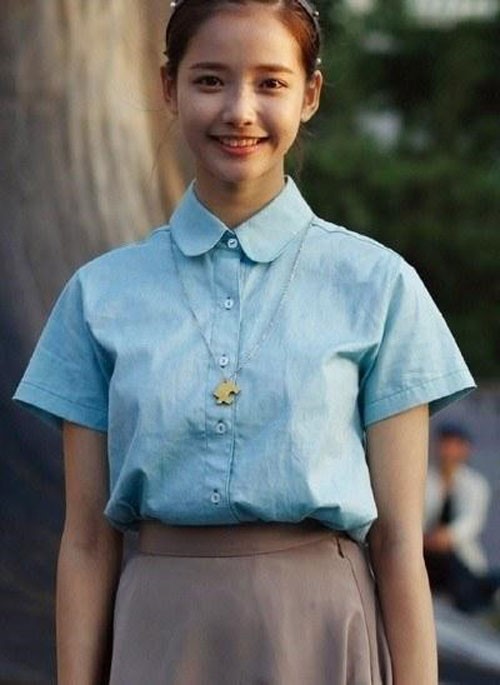 When she was a high schooler, she was an active fitting model traveling between Japan and South Korea. Japan fell in love with her deep eyes and innocent smiles. 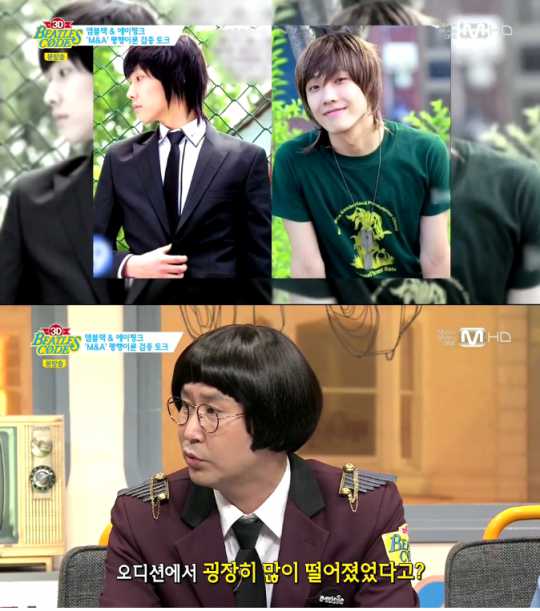 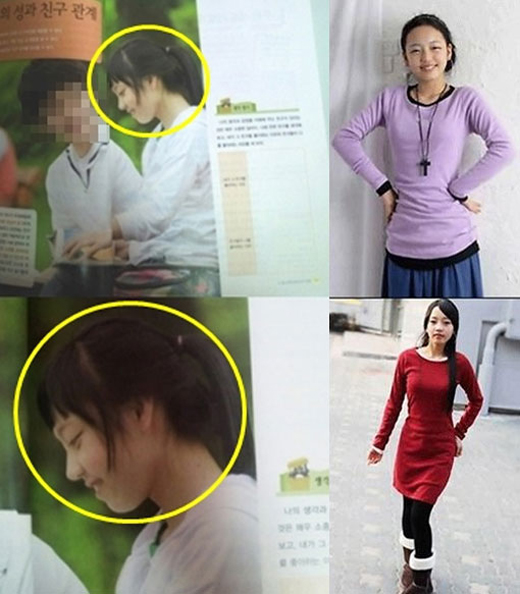 Goo Ha-ra also have a long history as a junior fitting model before her debut.

"Most Popular Pre-debut Part-time Job for the Stars"
by HanCinema is licensed under a Creative Commons Attribution-Share Alike 3.0 Unported License.