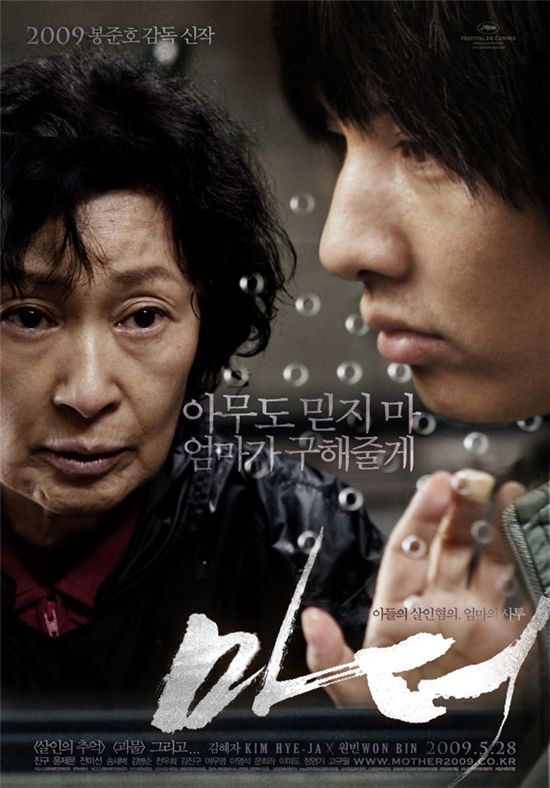 Director Bong Joon-ho's film "Mother - 2009" has been nominated in six categories for the Asian Film Awards in March.

A representative from the Pusan International Film Festival (PIFF) announced that the film has been nominated for best picture, best director, best actress, best supporting actor, best screenplay and best editor. It will be competing up against Hong Kong film "Bodyguards and Assassins" in some of the categories.

""Mother - 2009" nominated in 6 categories at Asian Film Awards"
by HanCinema is licensed under a Creative Commons Attribution-Share Alike 3.0 Unported License.
Based on a work from this source