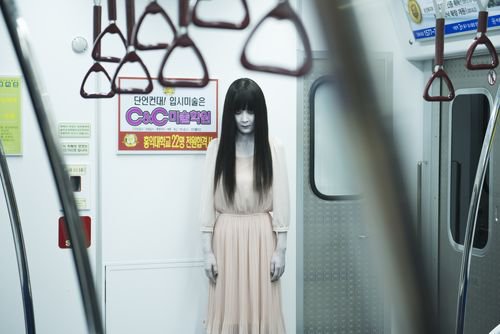 There are various kinds of ghosts in the movie "Mourning Grave".

"Mourning Grave" is about a boy meeting a ghost girl who lost her memory and becoming friends. They solve mysteries around the school such as the bloody masked ghost and continuous disappearances of their classmates.

The subway ghost marks the start of the thriller. Pale white with long black hair, this ghost isn't like the typical ghost one would imagine and sends the fear of possibly running into one in everyday life. The ghost that appears in a stock room is in long hair and a Hanbok, which is a very traditional Korean ghost. However, unlike its visual, this ghost will work ridiculously well with Kang Ha-neul's oddball shaman uncle Kim Jung-tae (Seon-il). Apparently the director added some comical sources to this ghost to create a new character.

More effort was put into the bloody-masked ghost which is a weighty character in the movie. The visual alone deliver fear into the viewer and on relate on the inside. Director Oh In-chun claims, not only was special effect and costumes involved in creating this character, but a hidden story underneath, which it makes it more interesting. 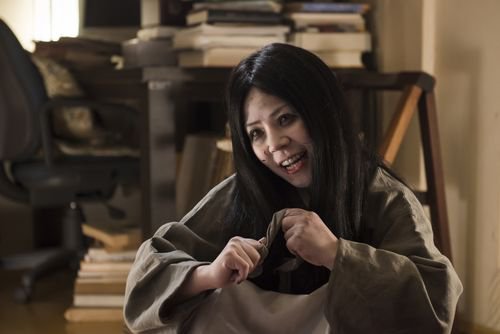 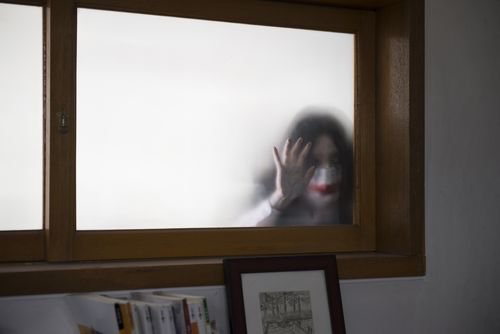 ""Mourning Grave", from subway ghosts to masked ghosts"
by HanCinema is licensed under a Creative Commons Attribution-Share Alike 3.0 Unported License.
Based on a work from this source