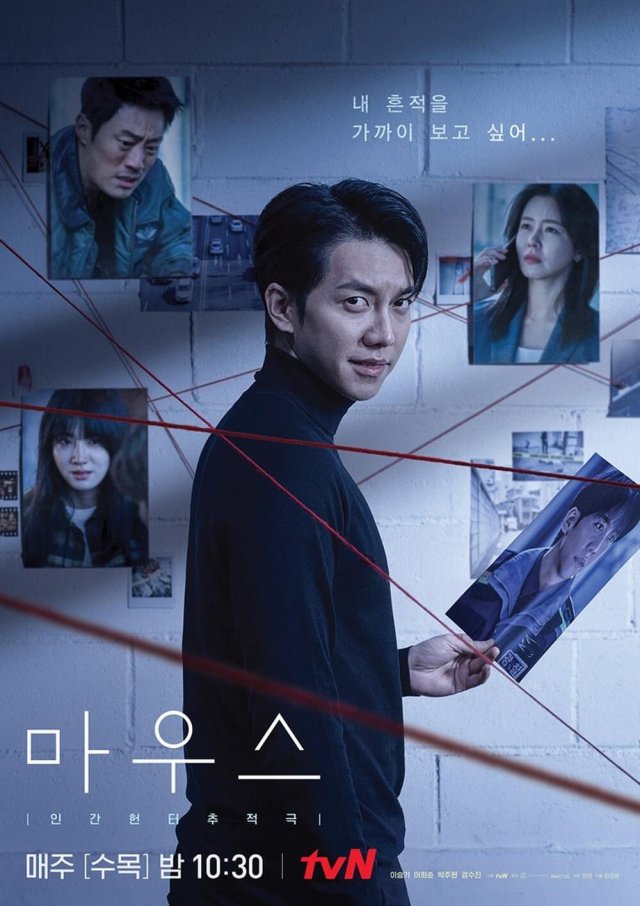 tvN's "Mouse: The Last Mouse" has been scheduled.

tvN's Wednesday-Thursday drama "Mouse" said on the 19th, "To repay the viewers' enthusiastic support for the past three months, we decided to offer some kind of comfort for the end of the show".

Above all, the actors said they made extraordinary efforts to play the mystery thriller "Mouse", which has a particularly complicated narrative and numerous clues.

In the recent recording, a warm-up game that requires individual actors' wit and speed, was followed by various quizzes and talk corners to gauge the actors' affection for their work, as well as the Hunter Awards, a very special award ceremony that can only be seen in "Mouse: The Last Mouse".

In addition, 60 minutes will be filled with fruitful and rich contents, including famous lines and favorite scenes chosen by the actors themselves and another extra ending of "Mouse".