Movie "26 Years" extend crowd funding until the 31st of May 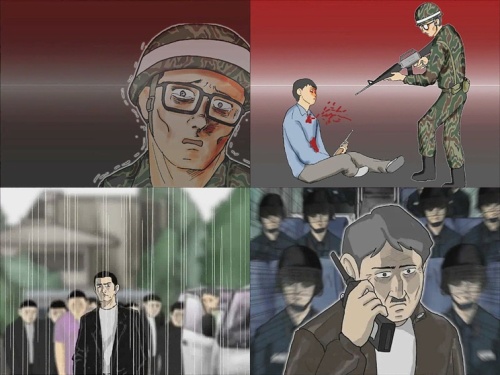 The crowd funding for the production of the movie "26 Years" adapted from a Kang Full comic book has been extended.

Production Cheong Eo Ram explained, "The funding will continue until the 31st of May. Thanks to the support of those who worried about the target amount not being reached, we were able to make this kind of decision".

"26 Years" tried to go into production several times for four years since 2008 but every time it failed. Then last year they implied the Social Film Making method which includes collecting funds for the production and taking along the attention of the public which is gathered in the process until the release of the movie and decided to start the Crowd Funding project.

Cheong Eo Ram is aiming for a billion won but with a only one more day to go on the 20th, the total amount added up (including sponsors) to 250 million won only. Several supporters demanded for an extension of time and the decision was made.

Meanwhile, "26 Years" is about the confidential project to convict the one person responsible for a massacre in May 1980 in Gwangju.

"Movie "26 Years" extend crowd funding until the 31st of May"
by HanCinema is licensed under a Creative Commons Attribution-Share Alike 3.0 Unported License.
Based on a work from this source