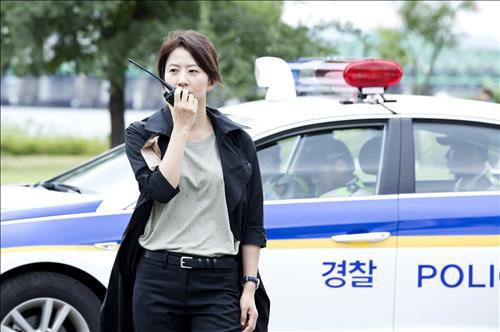 This is 1.5%~2.1% more than the national and metropolitan record.

For 4 weeks in a row, "Mrs. Cop" has been ahead of the KBS 1TV show "Gayo Stage" and also saving face of dramas, which has always been behind "Gayo Stage".

"Mrs. Cop" started off with 8.4% and beat "Splendid Politics" after just 3 episodes. Kim Hee-ae's transformation to being a police detective and speedy turn of events seems to be the cause of this.

Critics claimed the drama should be called "Miss Cop" instead because there was nothing about the initial motive of a working mom.

The slow pace of other dramas also contribute to this. "Splendid Politics" hasn't been able to make a turn and "The Eccentric Daughter-in-Law" has never even been competition to begin with.

With just 3 more episodes to go, Chairman Kang (Son Byung-ho) is on the verge of being arrested. 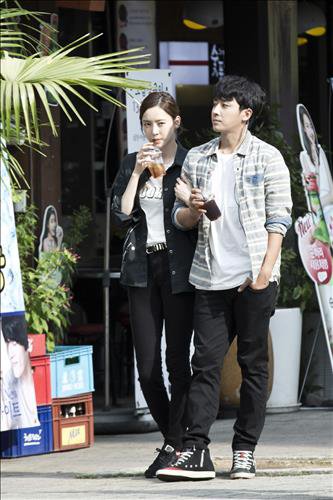 ""Mrs. Cop" breaks through 15%, consistently beating "Gayo Stage""
by HanCinema is licensed under a Creative Commons Attribution-Share Alike 3.0 Unported License.
Based on a work from this source