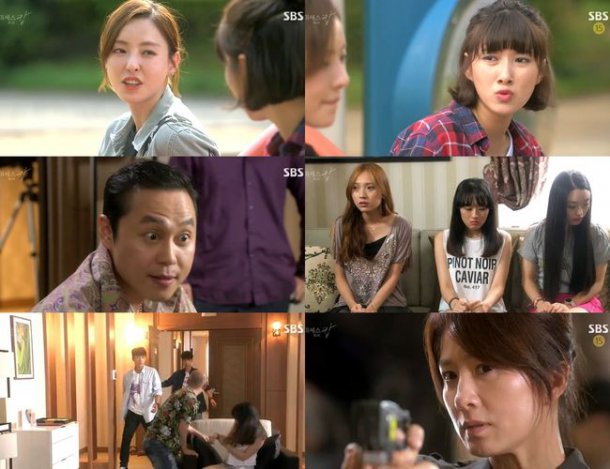 "Mrs. Cop" came in first despite the drop in percentage.

According to Nielsen Korea, the seventh episode of SBS drama "Mrs. Cop" rated 11.6%. This is 0.5% less than the previous episode.

Although it dropped slightly, it's the only one with two digits compared to MBC "Splendid Politics" (8.8%) and KBS 2TV "The Eccentric Daughter-in-Law" (5.7%).

Meanwhile, "Mrs. Cop" is about a mother who is terrible at being a mother but perfect in being a cop.

""Mrs. Cop" still in first place after percentage drop"
by HanCinema is licensed under a Creative Commons Attribution-Share Alike 3.0 Unported License.
Based on a work from this source