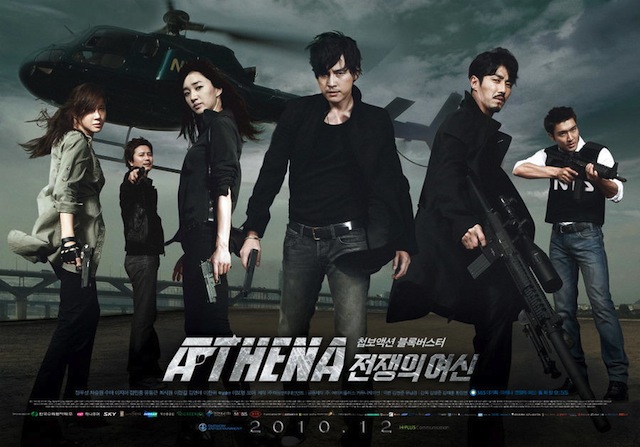 20 episode - Mon, Tue 21:55
"ATHENA" ("ATHENA : Goddess of War") is a spin-off series of "IRIS"
Synopsis
A drama of the battle between good and evil over the peace of Han-ban Island. "ATHENA" is a spin-off of "IRIS". ATHENA is the Greek goddess of war and the name of a terror organization that puts the whole world in danger in the drama.