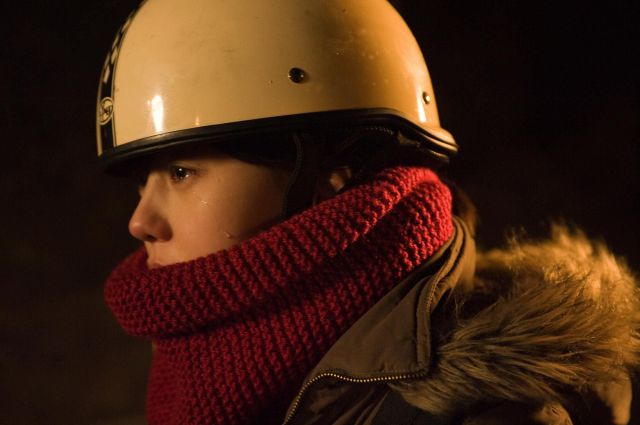 Previously known "Hye-hwa, Child" on HanCinema
Synopsis
To recover memories from five years ago…
Can our story start again?
18 year-old Hye-hwa and Han-soo were lovers but as soon as Hye-hwa got pregnant Han-soo disappeared completely. Five years later, Han-soo suddenly appears in front of Hye-hwa and the two of them find out their baby is still alive. Hye-hwa doesn't believe Han-soo. However, after finding out her child had been adopted, she can't help but weaken. 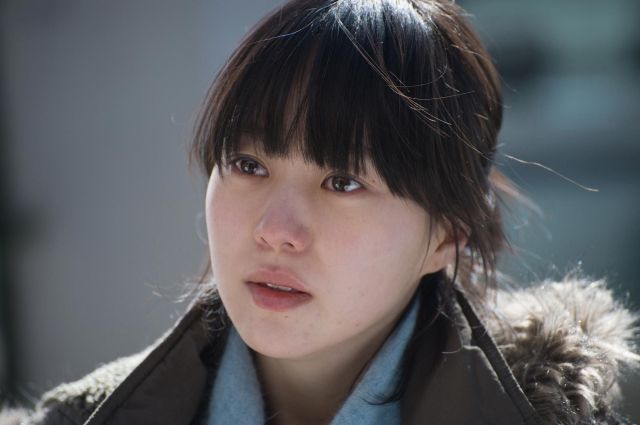 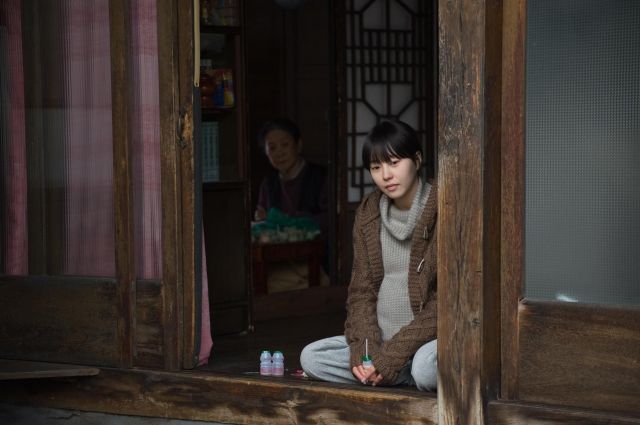 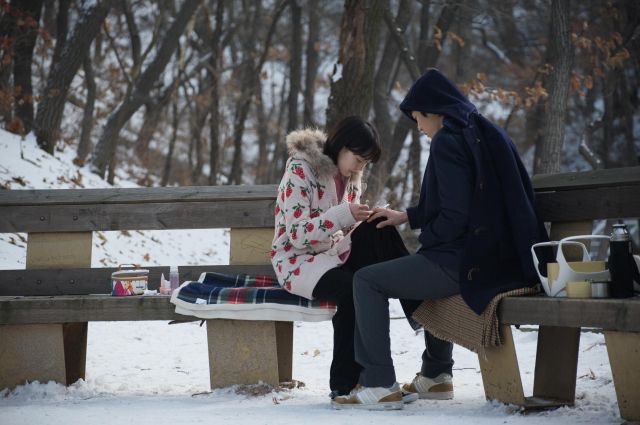