Myung Films, MK Pictures to merge into one brand 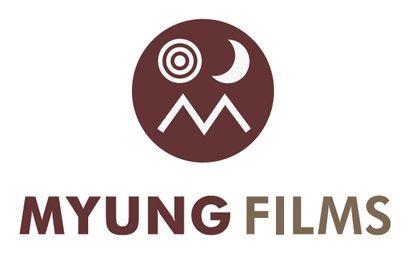 Myung Films announced in a press release on Wednesday that the two brands, who integrated their film-making businesses six years ago, will be working under the name 'Myung Films' starting August 7, also the fifteenth anniversary of the company.

MK Pictures had been established when it joined forces with noted director Kang Je-gyu's firm, Kang Je-gyu Films, and has since been carrying out its business under two corporate names.

Founded in August 1995, Myung Films is considered one of the most successful film companies in Korea that has produced many local blockbuster hits including "The Contact" (1997), "JSA - Joint Security Area" (2000) and "Forever the Moment" (2007).

It will be releasing the romantic comedy pic "Cyrano Agency", starring actress Park Shin-hye, around the Korean Thanksgiving holidays in September.

"Myung Films, MK Pictures to merge into one brand"
by HanCinema is licensed under a Creative Commons Attribution-Share Alike 3.0 Unported License.
Based on a work from this source