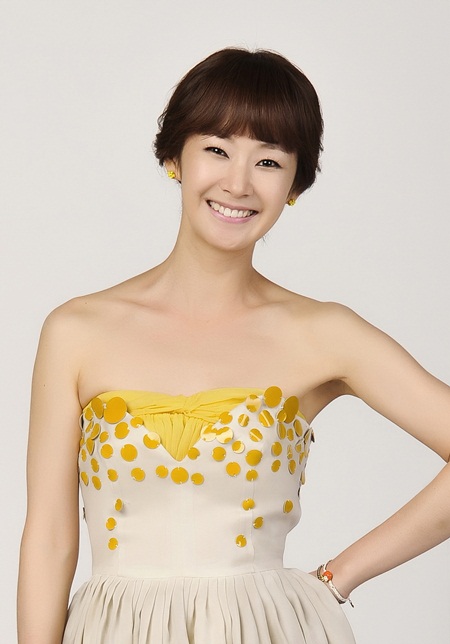 In a recent interview with MBC, she said, ""Rascal Sons" is full of happiness and sadness and it's not dramatic. It can be a sort of relief for those who are exhausted".

When she was asked about he common factors of Seong In-ok and herself she said, "The fact that we are short tempered and heated are what makes us alike".

Seong In-ok is a character who married her first love and lives life with her in-law's giving up the fact that she is a woman but feeling different with Hyeon-ki (Lee Sung-jae) who also lost his other half.

Myung Se-bin and Lee Sung-jae's "Rascal Sons" is broadcasted every weekend at 8:40 PM.

"Myung Se-bin in "Rascal Sons""
by HanCinema is licensed under a Creative Commons Attribution-Share Alike 3.0 Unported License.
Based on a work from this source