Myung Se-bin to return to the small screen 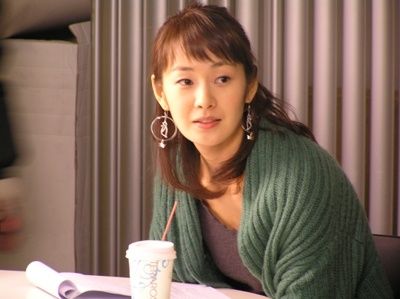 Korean actress Myung Se-bin will make her comeback to the small screen for the first time in three years as one of the sisters in an upcoming SBS drama tentatively titled "Three Sisters".

According to her agency Gam Entertainment, Myeong will play the role of the Eun-young, the oldest daughter who is going through hardships with her husband.

"Three Sisters", based on the lives of two generations of three sisters, will air daily starting April 19 after "My Wife is Back".

Myeong made her debut in a music video for singer Shin Seung-hun in 1996. She has starred in numerous dramas and movies including her most notable roles in "Wedding" and "Prince Hours".

She had been in a two-year hiatus since getting a divorce in early 2008, a year after her marriage.

"Myung Se-bin to return to the small screen "
by HanCinema is licensed under a Creative Commons Attribution-Share Alike 3.0 Unported License.
Based on a work from this source