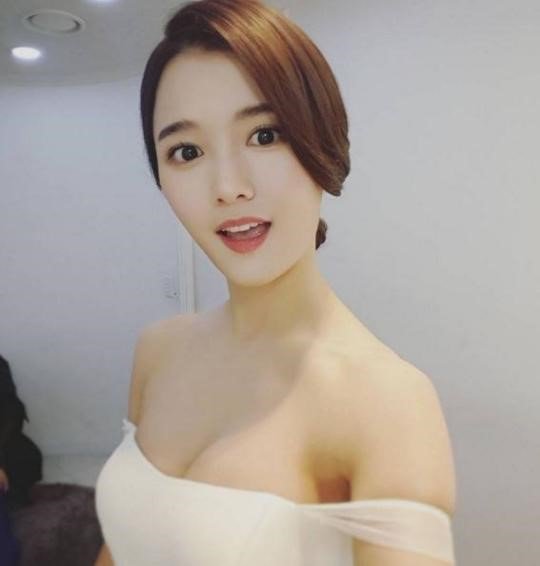 Nam Bo-ra explained about her scandal.

Nam Bo-ra's agency Will Entertainment claimed, "Nam Bo-ra has unfortunately broken up with her boyfriend and have decided to remain friends".

"Details about the relationship are a private matter, so this is all we can say. We also ask for speculations to be put on hold for the sake of the opponent who is not a public figure".

YTN K STAR reported that Nam Bo-ra was currently in a relationship with someone she met 3 years ago through a friend.

There were pictures of them on a date.

Meanwhile, Nam Bo-ra debuted with a 2005 MBC TV show and starred in a KBS drama.

She's since then been in various dramas and movies.

"Nam Bo-ra's official statement, "Broken up with boyfriend""
by HanCinema is licensed under a Creative Commons Attribution-Share Alike 3.0 Unported License.
Based on a work from this source