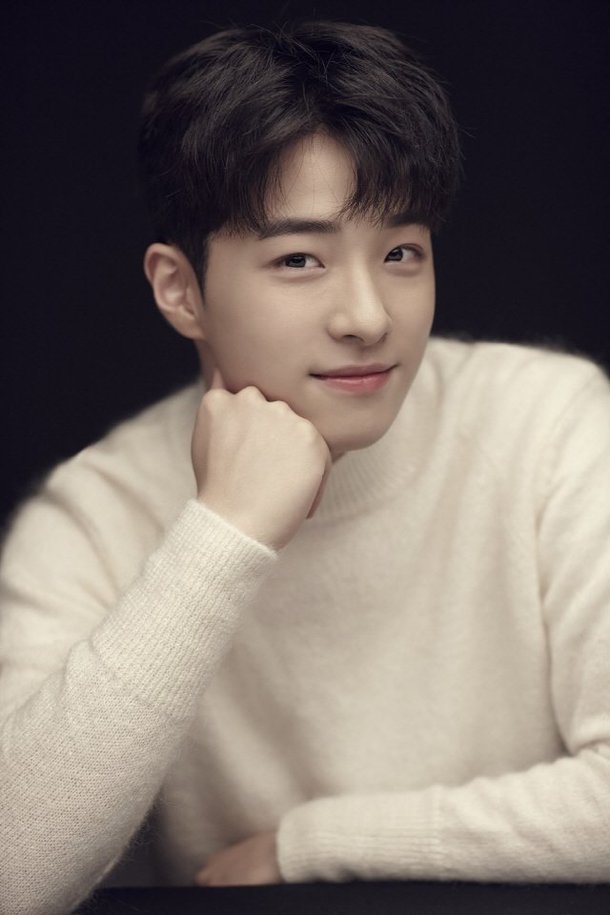 "Sinkhole" is a comedy film about someone's house, that took 11 years to obtain, going down a sinkhole in a minute.

Nam Da-reum plays Seung-tae, a young man who's not very close with his father, but is very considerate. In the role of his father, Jeong Man-soo, who struggles day and night to raise his son, is actor Cha Seung-won.

Nam Da-reum debuted in 2009 with the KBS 2TV drama "Boys over Flowers", continued to star in works like jTBC's "Beautiful World", and is currently in the tvN drama "Hotel Del Luna". He's also starring in the film "The 8th Night" as well as "Sinkhole".

"Nam Da-reum Cast for "Sinkhole" With Cha Seung-won"
by HanCinema is licensed under a Creative Commons Attribution-Share Alike 3.0 Unported License.
Based on a work from this source