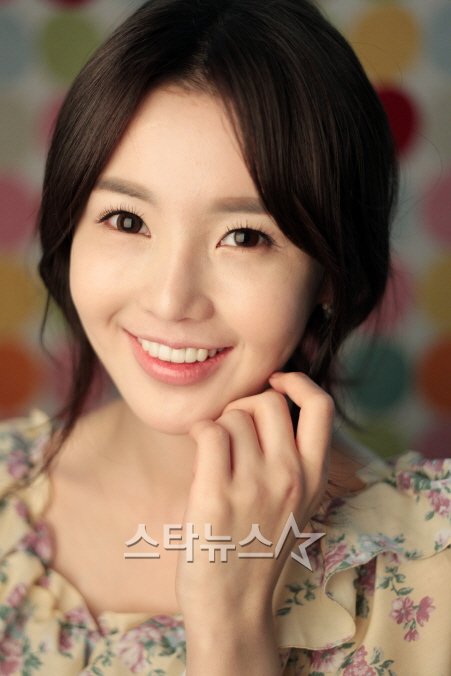 Nam Gyu-ri is the final stages of committing to star in top film "Goblin" (produced by Barunson). "Goblin" will be directed by "Couples" director Jeong Yong-ki and preparations for filming are now underway. In the film, the male and female leads pair up with a goblin and some students to prevent the closing of a rural school that is on the verge of collapse.

Nam Gyu-ri debuted in the film "Death Bell" and also appeared in "More Than Blue". She also was in the dramas "Life is Beautiful" and "49 Days" and had a cameo in the film "Mr. Idol".

Nam Gyu-ri will do as much as possible to make the film like the original story by Sin Ho-tan. After her final decision is confirmed she will begin preparations for the film. In "Goblin" she will star opposite Song Il-gook, who is already confirmed.

"Nam Gyu-ri returns to film screens with "Goblin""
by HanCinema is licensed under a Creative Commons Attribution-Share Alike 3.0 Unported License.
Based on a work from this source