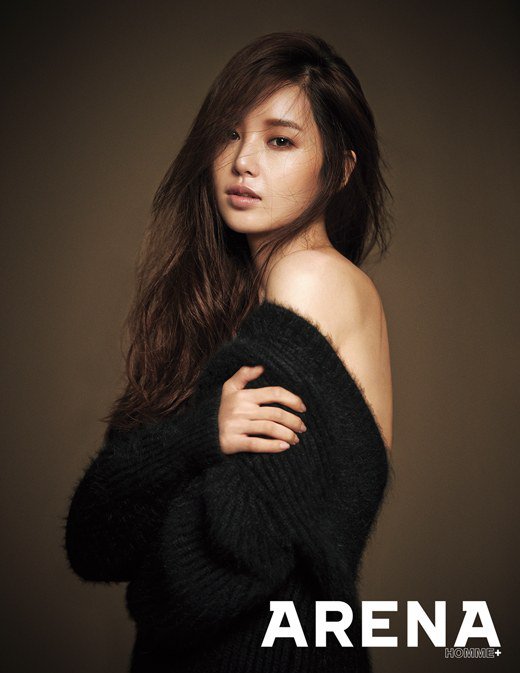 She modeled for a fashion magazine called Arena, October issue. She was asked for the most lifeless poses by the camera team.

A source said, "I didn't know there was such a side to Nam Gyu-ri. I was surprised at every picture she took".

Nam Gyu-ri said, "I wanted to look spaced out" in the following interview. She also talks about her life as an actress and her activities in China.

The pictures can be seen in the October issue of Arena. 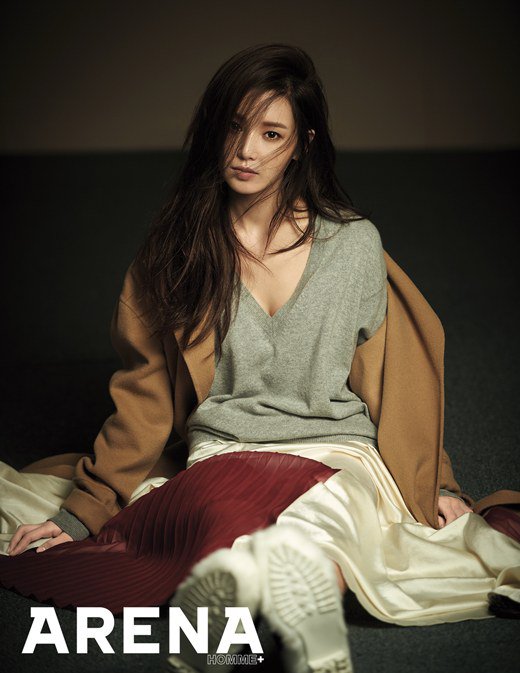 "Nam Gyu-ri's spring collection"
by HanCinema is licensed under a Creative Commons Attribution-Share Alike 3.0 Unported License.
Based on a work from this source