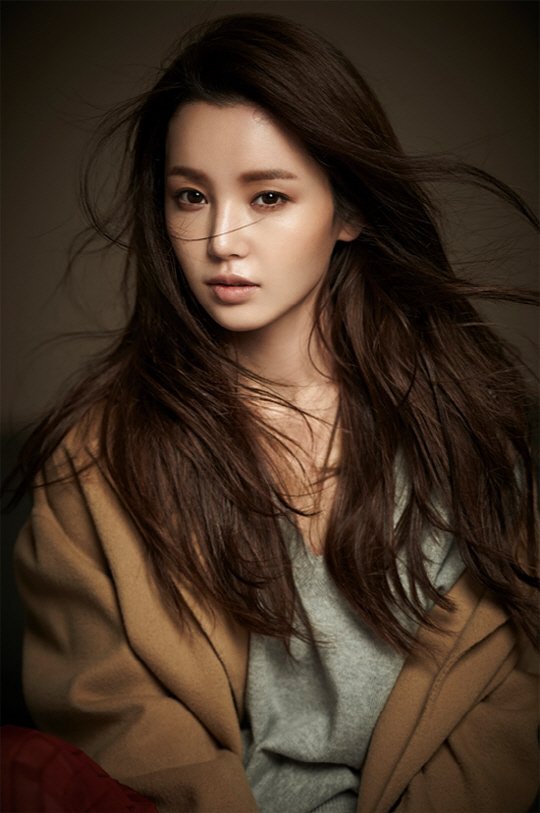 In the political drama "Different Dreams", she takes on the role of singer Miki.

"Different Dreams" is a historical drama based during the Japanese Empire in Kyungsung, Manjoo and Shanghai, China where Kim Won-bong (Yoo Ji-tae), leader of a secret independence society, and Lee Yeong-jin (Lee Yo-won), a Joseon doctor who was raised by the Japanese, become spies for the Shanghai provisional government.

Miki enjoys the popularity of young men in the Gyeongseong Grotto with her captivating presence. She gets off on the wrong foot with Lee Yeong-jin but soon they become the best of friends. However, they fall into a three-way relationship when Miki finds out Fukuda (Lim Ju-hwan), who she loves, loves Lee Yeong-jin.

Meanwhile, Nam Gyu-ri is currently starring in the MBC drama "Children of Nobody".

She rides a super bike herself and is pulling off intense action scenes. Thus, she's become a 'strong' character and is one of the most popular actresses at the moment.

Nam Gyu-ri made a special appearance in the recent MBC drama "Terius Behind Me". Although short, her appearance was impressive.

Nam Gyu-ri is on a sweeping upturn with continued success in recent dramas and she's sure to make an impression in "Different Dreams", which will be released next year.

"Nam Gyu-ri to Star in "Different Dreams""
by HanCinema is licensed under a Creative Commons Attribution-Share Alike 3.0 Unported License.
Based on a work from this source