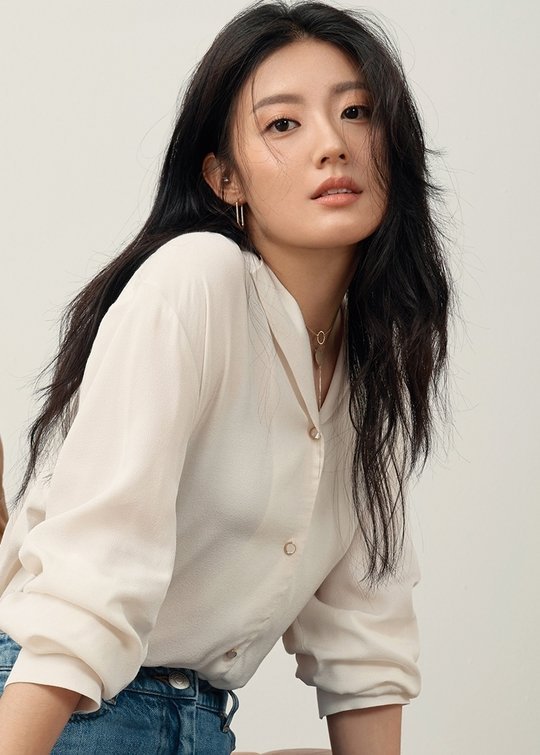 Actress Nam Ji-hyun is starring in "365: A Year of Defying Fate".

The new MBC drama "365: A Year of Defying Fate" is a mystery survival game drama about those who go back in time by a year, dreaming of the perfect life, but getting caught in an unknown destiny.

Nam Ji-hyun plays Shin Ga-yeon, a webtoon writer who has been publishing for 3 years. She gains fame and wealth with her webtoon, but doesn't even have time to savor it, as she's always so busy with her work. She is a perfectionist who doesn't mind the thousand positive feedback comments that she gets, but worries about the one bit of criticism she comes across. She's a workaholic who never lets go of the top rating, but just when her life is about to fall apart due to a sudden incident, she's given the chance to reset it.

Nam Ji-hyun attempts her first 'genre drama'. Some of her successful hits are "Shopping King Louis", "Suspicious Partner" and "100 Days My Prince", which are all rom-coms. Therefore, the anticipation for her next choice is rising. She co-stars in "365: A Year of Defying Fate" with Lee Joon-hyuk, which is another reason why the drama is so highly anticipated.

Meanwhile, "365: A Year of Defying Fate" is directed by Kim Kyeong-hee-II and written by Lee Seo-yun and Lee Soo-kyung-II.

"Nam Ji-hyun Confirms "365: A Year of Defying Fate""
by HanCinema is licensed under a Creative Commons Attribution-Share Alike 3.0 Unported License.
Based on a work from this source