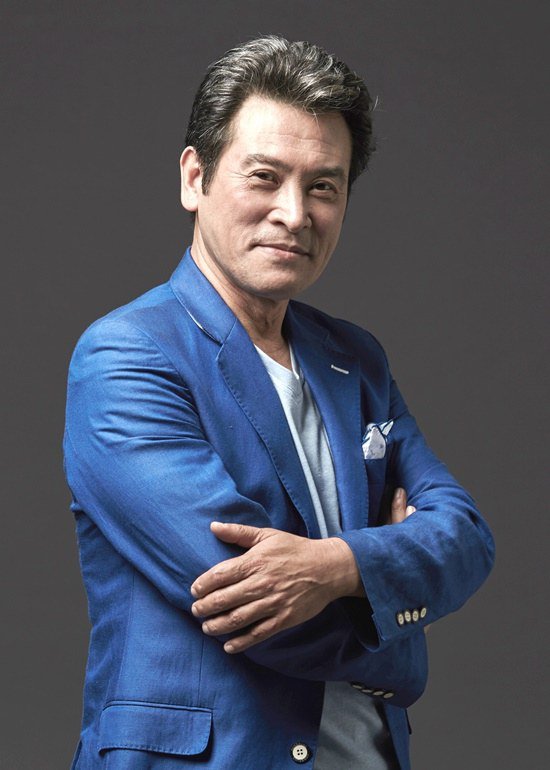 "Good People" is a drama about being hurt and comforted by people at the same time and realizing there's hope in them.

Nam Kyung-eup's role of Cha Man-goo is one who has a place in the company thanks to his CEO sister Cha Ok-sim and keeps check of Seung-hee, his adopted niece. He depends on his young daughter for everything and is easily shaken by the wind.

Nam Kyung-eup starred in the JTBC drama "My Love Eun-dong" as a cold, heartless father. Unlike his previous character, Nam is a dependable and loving father to his daughter in "Good People".

"Good People" is programmed for May.

"Nam Kyung-eup to star in MBC drama "Good People""
by HanCinema is licensed under a Creative Commons Attribution-Share Alike 3.0 Unported License.
Based on a work from this source