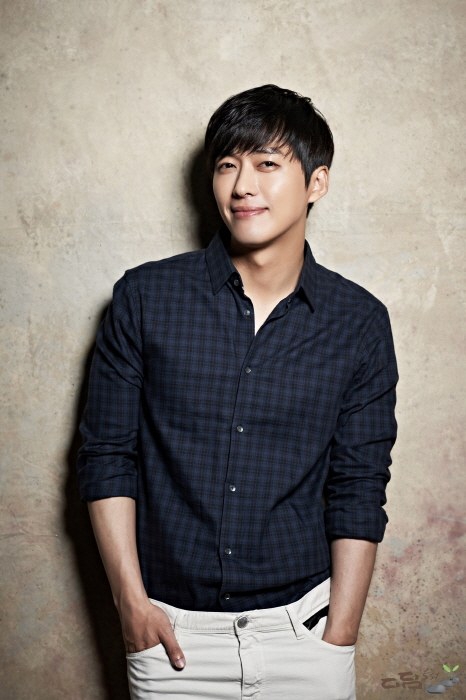 He takes on the title role of Yoo Joon-soo.

He was born in an educational family but becomes the breadwinner of the family.

He claims this role should show the viewers what they've never seen before.

He starred in the recent tvN drama "I Need Romance Season 3" as a workaholic named Kang Tae-yoon.

"Wild Chives and Soy Bean Soup" is about Joon-soo and Jang-gook making the mistake of getting pregnant in high school causing their families to scatter but reuniting again 12 years later.

"Namgoong Min in "Wild Chives and Soy Bean Soup""
by HanCinema is licensed under a Creative Commons Attribution-Share Alike 3.0 Unported License.
Based on a work from this source