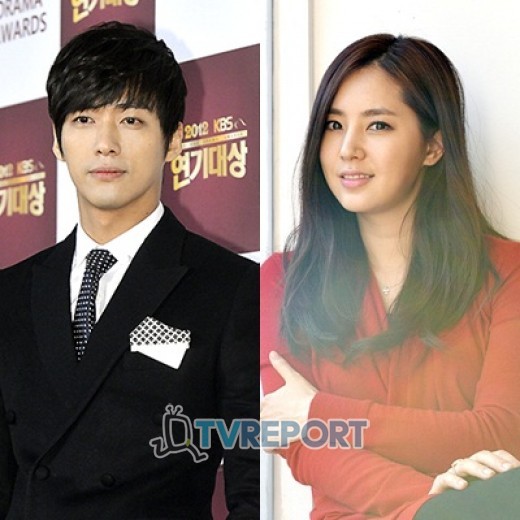 Their agencies told TV Report on the 16th, "We haven't confirmed which one to star in but "Guam Heo Jun" isn't one of them".

There was a previous report that said Namgoong Min will be taking on the role of Yoo Do-ji and Han Chae-ah the role of Lady Ye-jin. However, the casting is still in process.

"Guam Heo Jun" is the third remake of "Heo Jun" and is draws the life story of Heo Joon since he was born. "Guam Heo Jun" is going to be the first daily historical since one in the 1980's. This drama is written by Choi Wan-gyoo and is produced by Kim Geun-hong.

"Namgoong Min "Not confirmed""
by HanCinema is licensed under a Creative Commons Attribution-Share Alike 3.0 Unported License.
Based on a work from this source