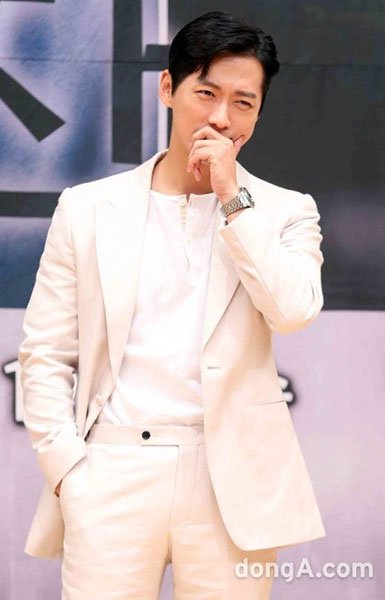 Namgoong Min has shown great teamwork with his co-stars. He's had some romance with co-actresses but his bro-mance stood out more at times. Here are some of his 'bro-mances'. 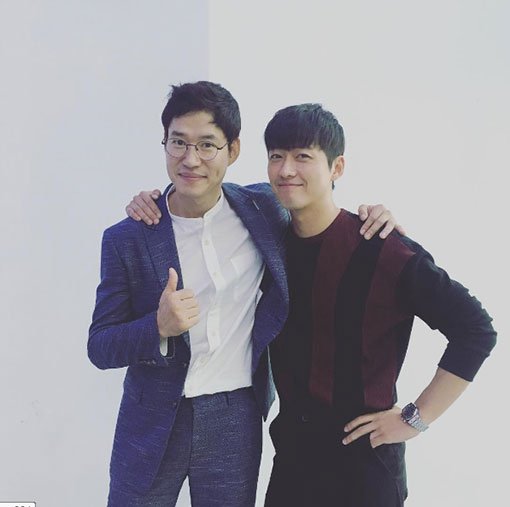 - "Falsify" Yu Jun-sang - the collaboration of the brains and actionist

They fill each other up. Namgoong Min struggles to find the truth about his brother death. Namgoong Min is the actionist and Yu Jun-sang is the brains. 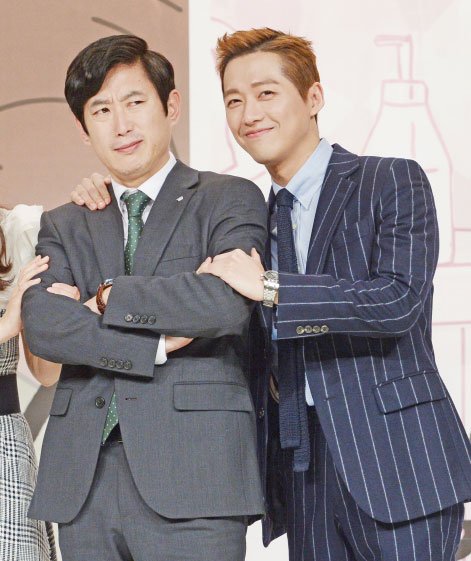 They support each other when they need it. They form a team in the name of protecting the accounting department and ridding the company of any corruption. They look silly but they have great teamwork. 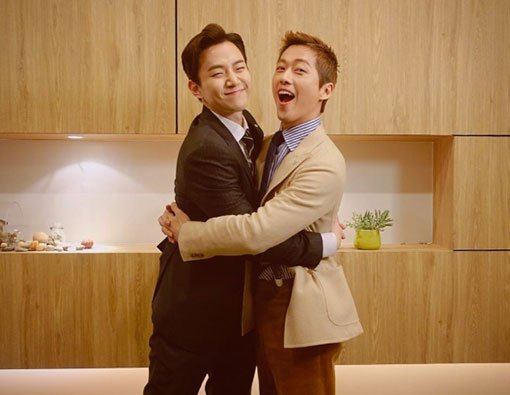 They attack each others' weaknesses but they already like each other too much. They try to get rid of each other but when one is in trouble, the other one has a bat in hand and ready to take action. 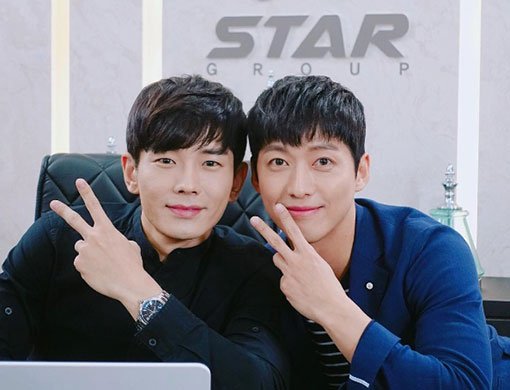 They overcome their differences and go from 'enemies' to 'friends'. Namgoong Min mistakes On Joo-wan as the man who killed his father but they end up talking about things. They bond with another once all differences have been resolved. 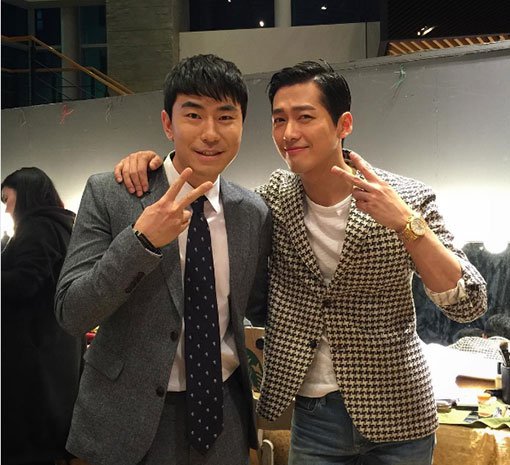 Lee Si-eon was mentally unstable. Namgoong Min verbally abuses his high school friend but Lee Si-eon just stands there defenseless. Lee Si-eon did a good job in playing the 'loser' that gets beaten up by Namgoong Min.

"Namgoong Min's five 'bro-mance'"
by HanCinema is licensed under a Creative Commons Attribution-Share Alike 3.0 Unported License.
Based on a work from this source