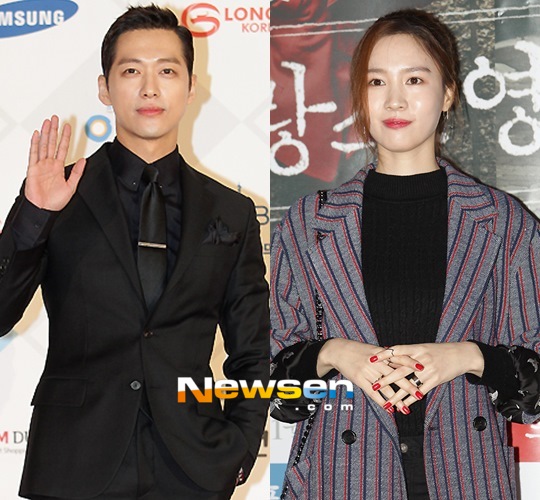 Namgoong Min is currently in a relationship with top model Jin A-reum.

A media quoted a source from the biz and reported that Namgoong Min and Jin A-reum had been seeing each other for 7 months. Apparently they met as director and actress in a short film last year.

935 Entertainment says, "We have heard of the relationship but we are double checking with Namgoong Min himself".

Namgoong Min recently starred in an SBS drama called, "Remember" as Nam Gyu-man. Jin A-reum is a model and advertisement star. She also starred in a couple movies.

"Namgoong Min's relationship with top model Jin A-reum"
by HanCinema is licensed under a Creative Commons Attribution-Share Alike 3.0 Unported License.
Based on a work from this source