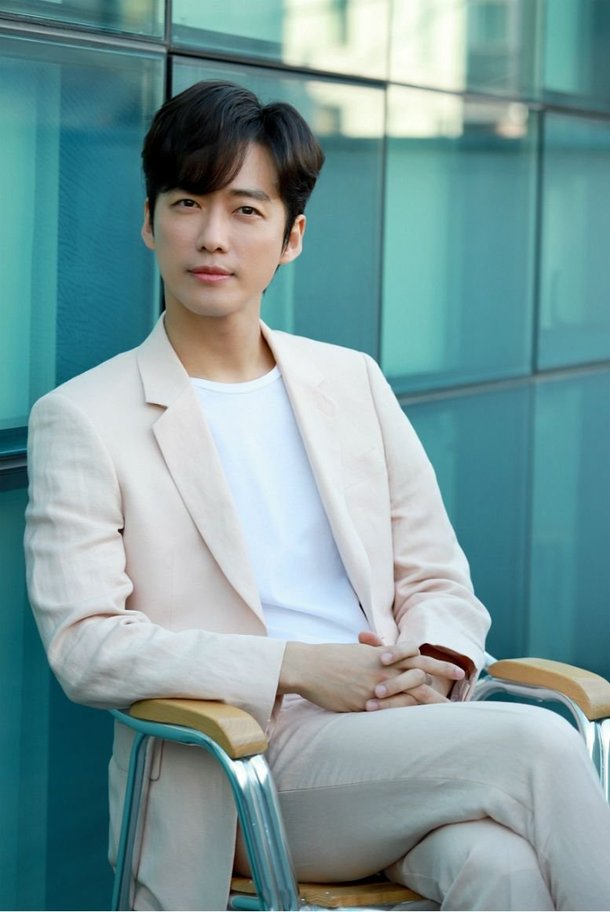 He's confirmed a role in the new SBS drama "Stove League" and has completed the first script reading.

Namgoong Min plays Baek Seung-soo, the new leader of a pro baseball team named Dreams that is always last. The teams that Baek Seung-soo takes on are always unpopular or are sponsored by poor companies, so they end up breaking up even if they win.

Namgoong Min is known for adapting to any character he's given, and the most recent role he played was Na Yi-je in the May KBS 2TV drama "Doctor Prisoner".

Meanwhile, SBS's "Stove League" is scheduled to begin in November.

"Namgoong Min's SBS Drama "Stove League" Gets November Release"
by HanCinema is licensed under a Creative Commons Attribution-Share Alike 3.0 Unported License.
Based on a work from this source