Narsha, "Shin Hyun-joon is more my style than Han Jae-suk" 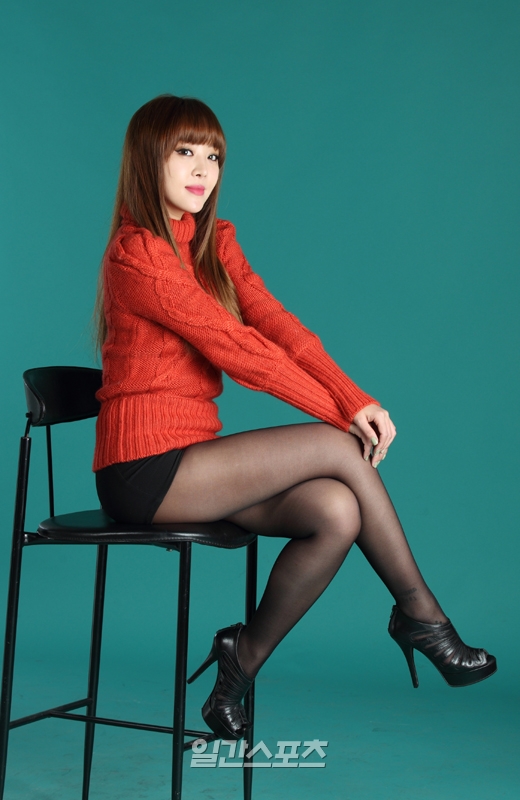 Narsha was asked which actor from the drama "Ooh La La Couple" was closer to her type and she answered, Sin Hyeon-joon who played Ko Soo-nam.

Narsha said, "I prefer a humorous person rather than a handsome one. Shin Hyun-joon's role is like that and he's very witty for real. Han Jae-suk is more the romantic type and that's not my style".

When she was asked if she'd met anyone like Ko Soo-nam she said, "I met someone I thought was destiny in my early 20s. Turns out he had a girlfriend so I broke up with him. When I like someone I'm nice but if you're not nice then neither am I. Now that I've been through a lot, I think I have a better eye for guys".

"Narsha, "Shin Hyun-joon is more my style than Han Jae-suk""
by HanCinema is licensed under a Creative Commons Attribution-Share Alike 3.0 Unported License.
Based on a work from this source