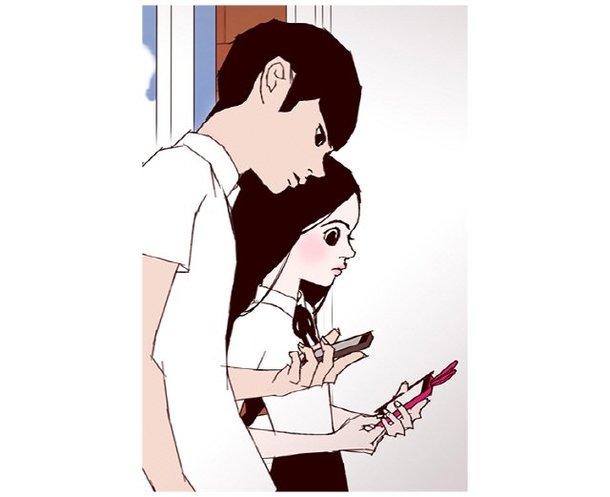 "Love Alarm" is the story of people who want to know the truth about themselves and the people they love. There is an app that anonymously alerts someone if a person they like is within 10 meters of each other. It is the work of "Unplugged Boy" and "Audition" cartoonist and writer Chon Kye-young whose excellent sensitivity and drawing is matchless. "Love Alarm" is seven seasons into its run ever since it began publishing in 2014 and has maintained high popularity.

"Love Alarm" will be directed by Lee Na-jeong who earned respect through the movie "Snowy Road - Theatrical Version" and thedrama "Fight My Way" and it's being re-written by writers Lee Ah-yeon and Seo Bo-ra. "Love Alarm" is an 8-episode drama that is in the center of attention with the coming together of Lee Na-jeong and Netflix.

Popular web-toon "Love Alarm" will be released exclusively on Netflix in 2019.

"Netflix Original "Love Alarm" to Commence This Year"
by HanCinema is licensed under a Creative Commons Attribution-Share Alike 3.0 Unported License.
Based on a work from this source