Netflix Reveals More Than 10 Korean Projects for 2019, Including "Kingdom - Season 2" 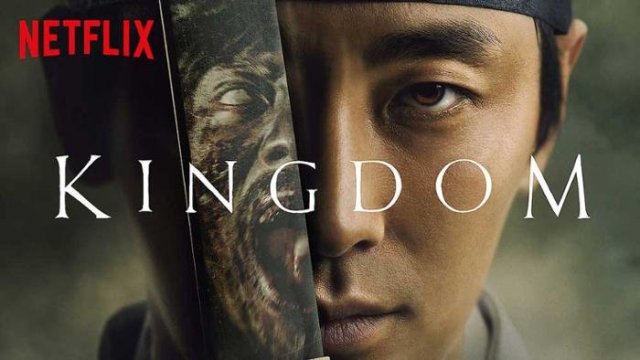 Netflix revealed a Korean original series lineup on the 5th.

Netflix said it is set to prepare, produce or unveil a total of more than 10 original Korean-originated series, including seven currently unveiled works, at the "2019 Asian TV Drama Conference" hosted by the Korea Foundation for International Culture Exchange.

Original dramas produced in Korea are aired in 190 countries, including Korea.

"Asian masterpieces are loved by viewers around the world, beyond the language and culture barrier", said Rob Roy, vice president of content at Netflix. "The stories of the Crown Prince of Joseon saving his country from chaos and a school nurse who protects students with supernatural powers is a good example of how ingenious the creative art can be". 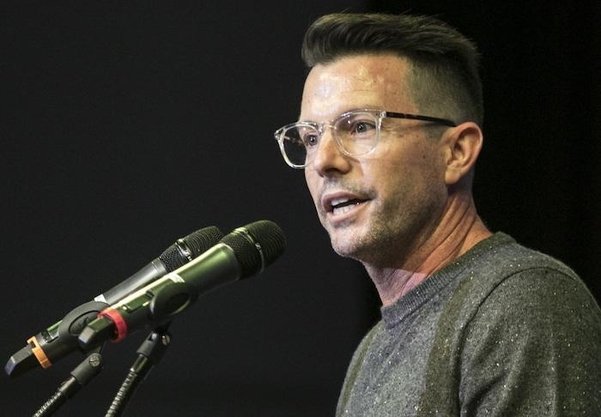 "Netflix will tag along on the journey to ensure that Korean creators' artistic works will become outstanding masterpieces and advance into countries outside of Korea", Roy said.

In addition to Korean-originated work, Netflix said it is planning a number of drama series through collaboration between Netflix and Korean creators.

"Netflix Reveals More Than 10 Korean Projects for 2019, Including "Kingdom - Season 2""
by HanCinema is licensed under a Creative Commons Attribution-Share Alike 3.0 Unported License.
Based on a work from this source