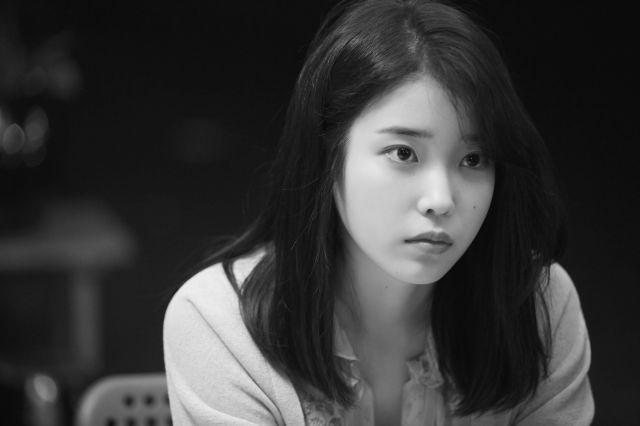 Singer and actress IU is starring in her first movie.

Netflix revealed that it will be releasing a bunch of short-films named "Persona" which looks at IU from different perspectives of directors Yim Pil-sung, Lee Kyoung-mi, Kim Jong-kwan and Jeon Go-woon.

"Persona" is a term for an actor or actress who expresses a particular symbol as well as a director's own alter ego. The movie is made up of four different perspectives of actress IU.

Director Yim Pil-sung draws her as a fascinating woman in "Collector". Director Lee Kyoung-mi's "Love Set" is of two women competing on a tennis court. Director Kim Jong-kwan's "Walking at Night" is about the unfinished stories of a man and woman who meet in their dreams. Finally, Jeon Go-woon's "Kiss Burn" is a story of girls' revenge.

"Netflix to Release IU's First Film "Persona" Next Month"
by HanCinema is licensed under a Creative Commons Attribution-Share Alike 3.0 Unported License.
Based on a work from this source