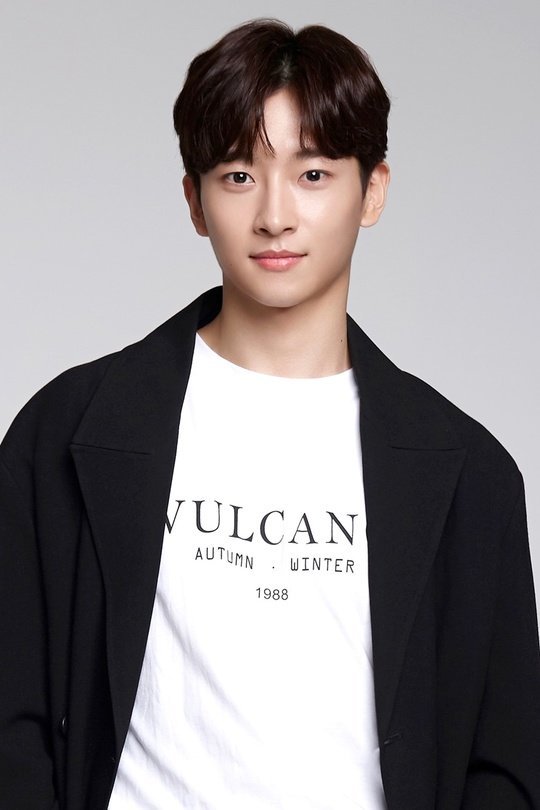 Min Chan-gi is starring in the new MBC drama "Protect the King" according n.CH Entertainment.

"Protect the King" is a modern version of Simchung, a woman who recognizes thousands of colors in the world and a pianist who sees the world in only black and white. Together they share love and the beauty of the world and she finds the secret to her lost father.

Min Chan-gi takes on the role of Jae Hee's (Ma Poong-do) manager and assistant named Ryan. He's from an international school in Guam and alhtough he has an English name, he can't speak it well. He trains Jae-hee well and is a great supporter.

Min Chan-gi recently starred in the web-dramas "Love Distance" and "Surf When You Can". He started acting in 2012 in both dramas and movies.

"Protect the King" is coming right after "Secrets and Lies" on MBC.

"New Actor Min Chan-gi in "Protect the King""
by HanCinema is licensed under a Creative Commons Attribution-Share Alike 3.0 Unported License.
Based on a work from this source