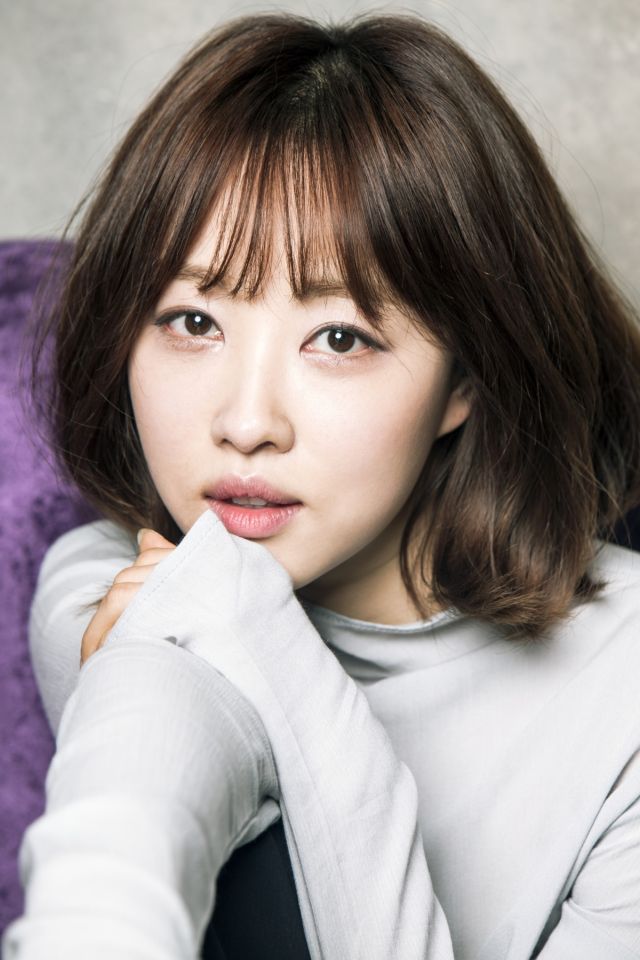 New actress Joo Seo-eun has been cast for SBS's forthcoming drama, "Incarnation of Jealousy" as a weather reporter, Im Soo-mi.

Joo Seo-eun's character, Im Soo-mi is a colleague of Pyo Na-ri played by Gong Hyo-jin and she will show off the optimistic and naïve personality of the character.

Joo Seo-eun made a brief appearance in SBS Monday & Tuesday drama, "Doctors". She played the role as the woman who fell down in a flight and whose life is saved by Kim Rae-won (Hong Ji-hong). Her short yet impressive acting performance helped her leave a strong impression with the drama viewers.

"Incarnation of Jealousy" is a romantic drama about a macho reporter, a weather reporter and a rich plutocrat breaking down in front of jealousy.

"New actress Joo Seo-eun to be Gong Hyo-jin's colleague in 'Incarnation of Jealousy'"
by HanCinema is licensed under a Creative Commons Attribution-Share Alike 3.0 Unported License.
Based on a work from this source