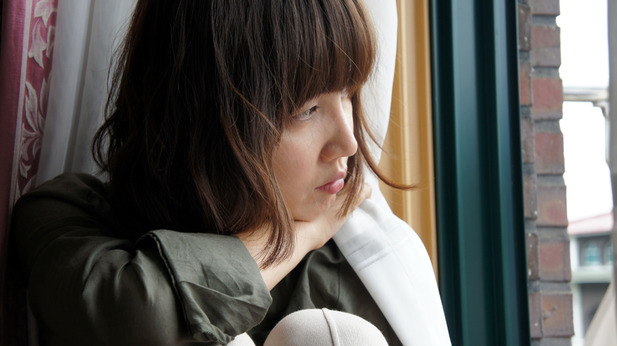 The Film Society of Lincoln Center and the Museum of Modern Art (MoMA) have announced the selection for the 41st New Directors/New Films (ND/NF) showcase in New York to include Korean director Lee Kwang-kuk's feature debut "Romance Joe".

To be held March 21 - April 1 this year, the film festival is dedicated to the discovery of new works by emerging and dynamic filmmaking talent. ND/NF will screen 29 feature films - both narrative and documentary, and 12 short films representing 28 countries.

ND/NF says ofthe film: "Lee Kwang-kuk puts the lessons learned from being assistant director to Korean auteur Hong Sang-soo on display with his film "Romance Joe" which thrusts the viewer into a series of intertwined stories triggered by a bar maid telling of the time she met a suicidal guy called 'Romance Joe'".

Film Society of Lincoln Center Program Director Richard Pena said, "This year's New Directors/New Films cohort of filmmakers seems especially promising. I can't recall an edition of the series on which I worked that had a greater variation of styles or more innovative approaches to creating deeply personal cinema".

Other films in the line-up include Gareth EVANS' Indonesian martial-arts thriller "The Raid", actors-turned-director Roschdy ZEM's thriller "Omar Killed Me" and visual artist and musician Terence NANCE's "An Oversimplification of Her Beauty", which was popular with the audiences at this year's Sundance Film Festival.

The festival's Opening Film (to be screened at MoMA) is Nadine LABAKI's "Where Do We Go Now?", which depicts what happens when women of different religions in a remote Lebanese village cooperateto invent schemes to prevent their men from killing each other because of religious conflicts.

The festival's Closing Film this year is to be a surprise that will not be revealed until it screens at the Lincoln Center Film Society on April 1.