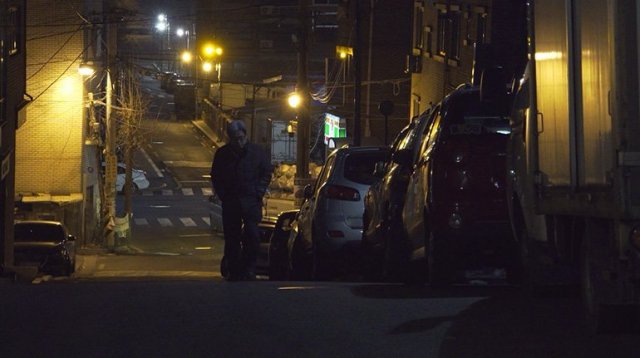 Synopsis
On April 4th, year 2000, Joon-won, Choi Yong-jin's second daughter, disappears from a playground near home. As time passes, the father's desperation to find Joon-won turns into guilt of failing to protect her. Meanwhile, Joon-seon, his first daughter, watches her family's tragedy in silence, and still cannot leave her father's side even as an adult. By the time Choi's investigation notes reached volume five, an unexpected witness appears, prompting the police to reinvestigate the case in seventeen years. With a thread of hope in finding Joon-won, a subtle tension arises between Joon-seon and her father. 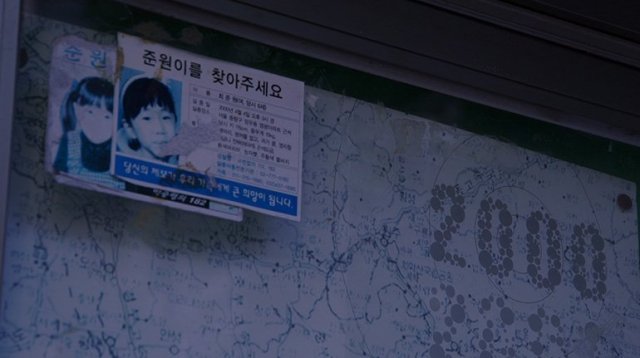 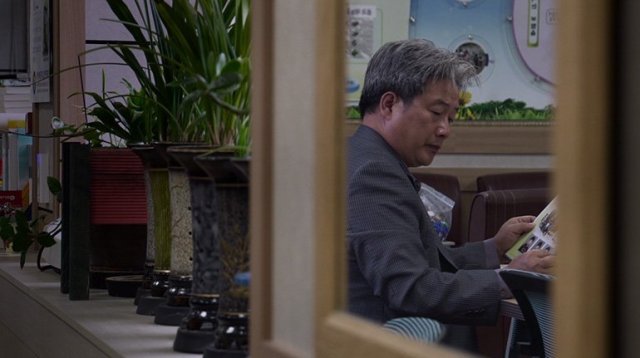 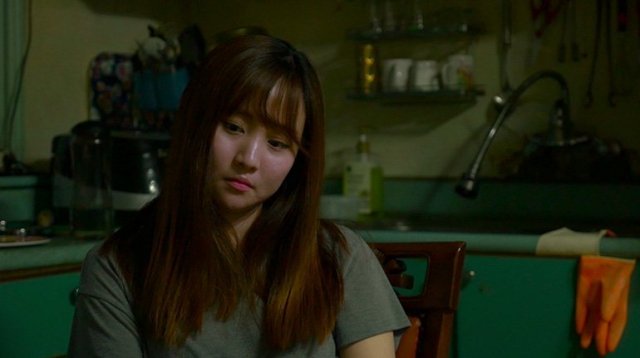 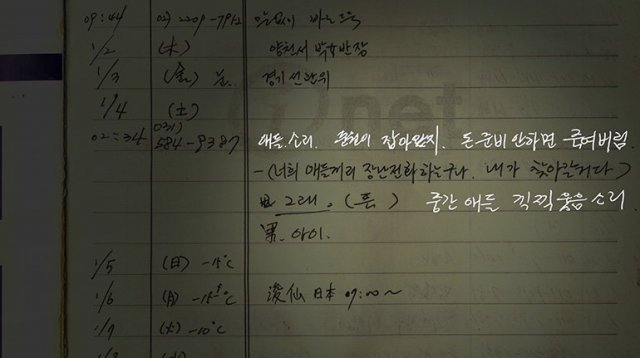