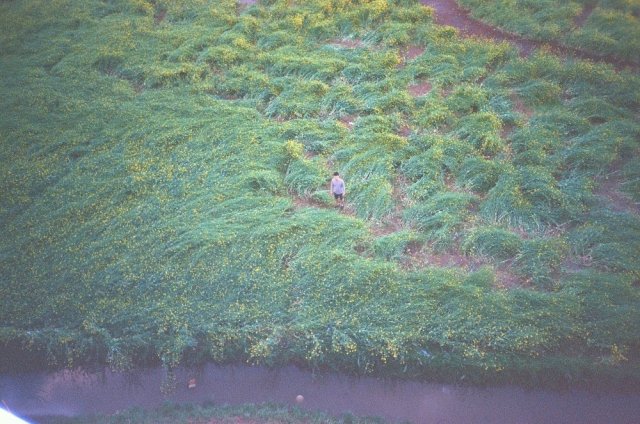 Synopsis
The film consists of four young men at the end of their 20s. Joo-dae, who is preparing to study abroad in Germany, hopes to see his three other friends before his departure. However, Seong-woo seems unreachable. One spring day, having gathered at Kyeong-hwan's for lunch, Joo-dae suggests paying a visit to Seong-woo's place, but the other two disagree. The entangled times from their hasty lives are full of anxiety. Where are they headed to? 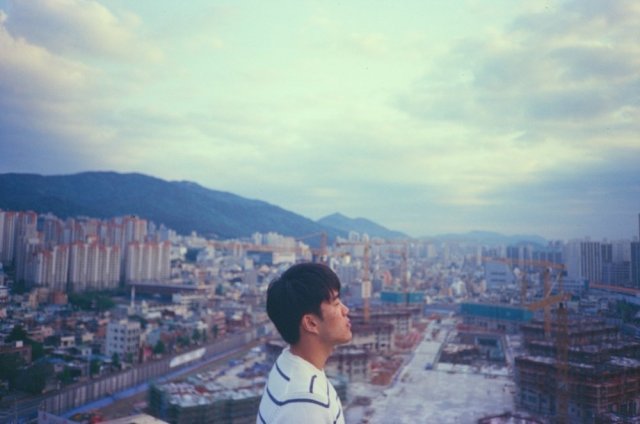 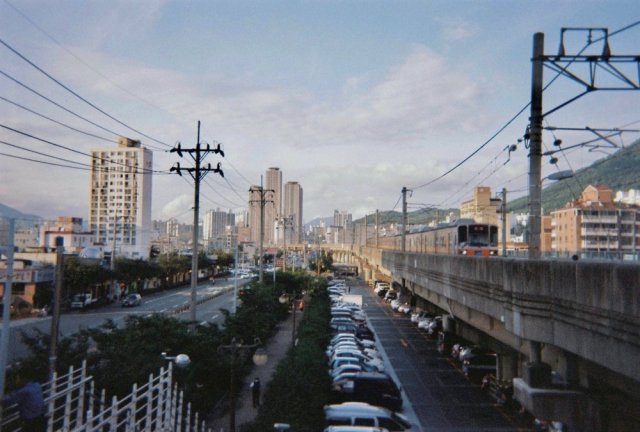 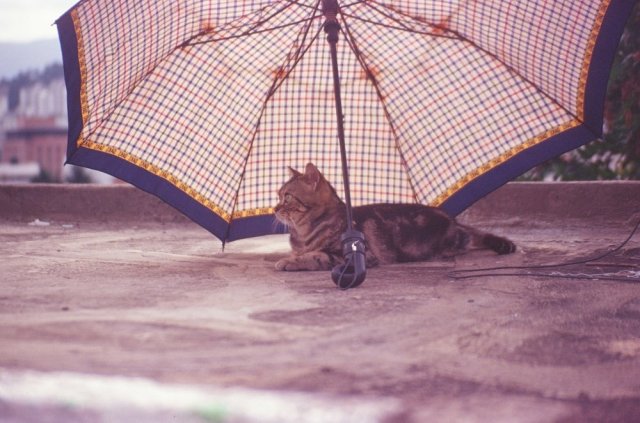