[New Documentary] "The Remnants" digs into pain and anger 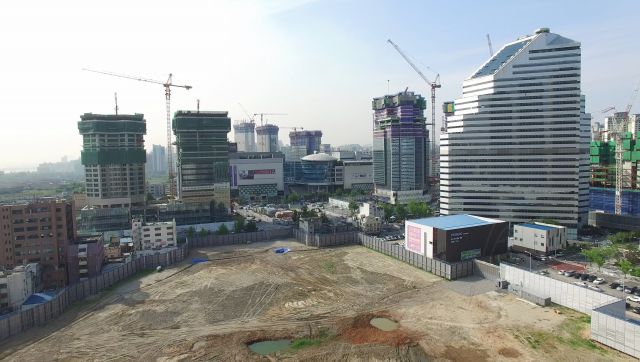 The Yongsan Disaster hurt many with the event itself and the subsequent politics, violence, and red tape. This documentary takes a look at how the wounds never closed and what they spur people into doing. 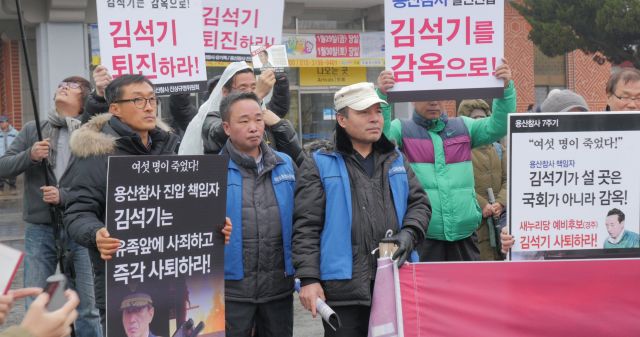 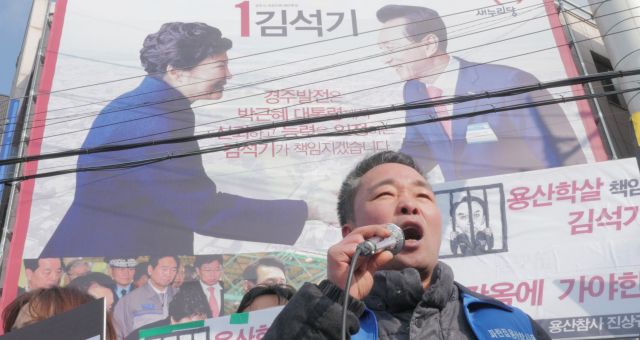 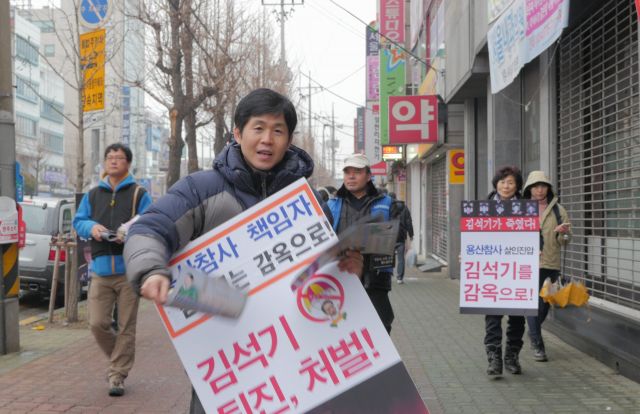 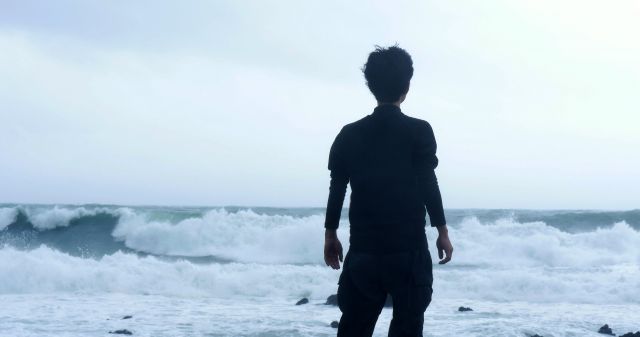