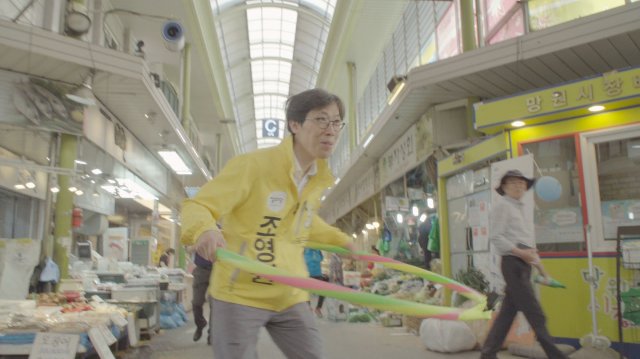 Synopsis
I once played the part of a man in black who washes windows in Hong Sang-soo's "On the Beach at Night Alone". Yeong-kwon, who has devoted his life to progressive politics and I, a cinematographer, have been friends for 24 years. He has lost in all three elections so far. However, Yeong-kwon still dreams of changing the world with a hula-hoop and decides to run for district representative in his fourth election yet again. At the same time, I want to try and face the world in my own way: by cleaning windows whilst shooting a film. Can we make our politics "a big hit" and get our film "elected"? 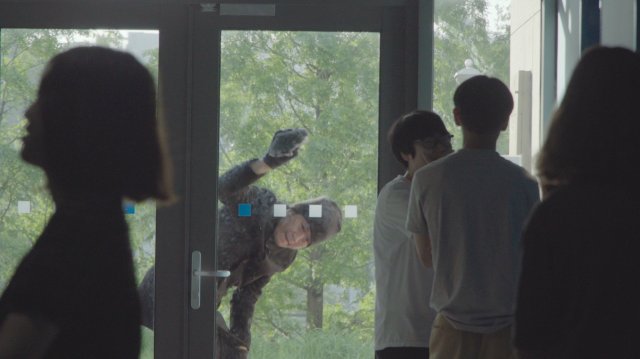 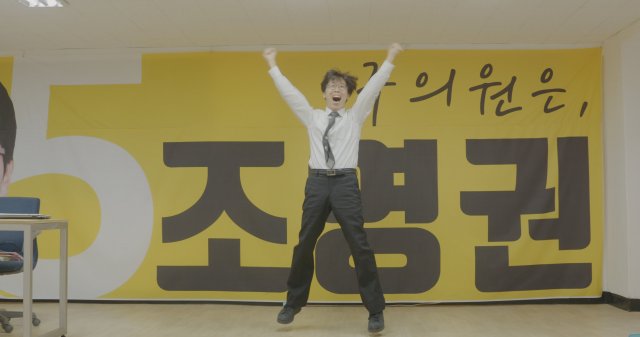 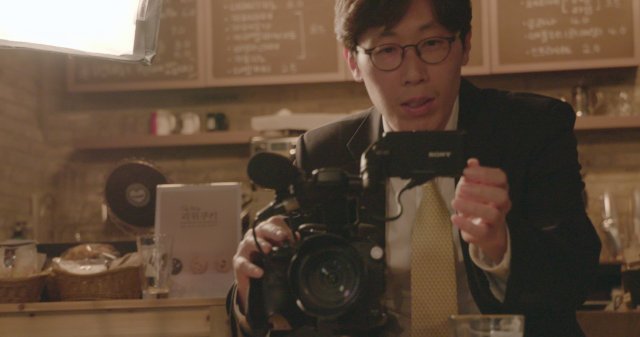