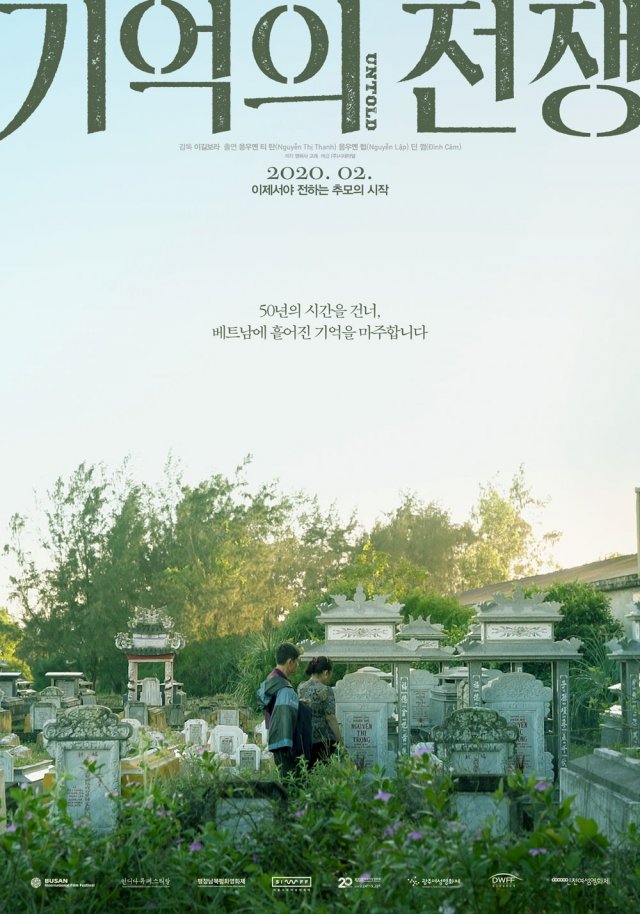 Synopsis
During the Vietnam War, the Korean army massacred an entire village. A few survivors spoke out, revealing what really happened that day but their statement still hangs in the air, unrecognized officially. The memory of the war becomes a war of memories. 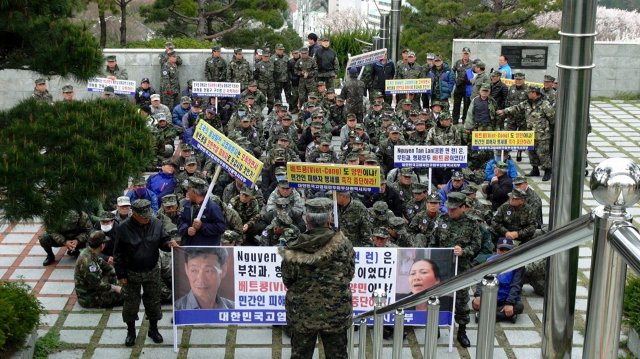 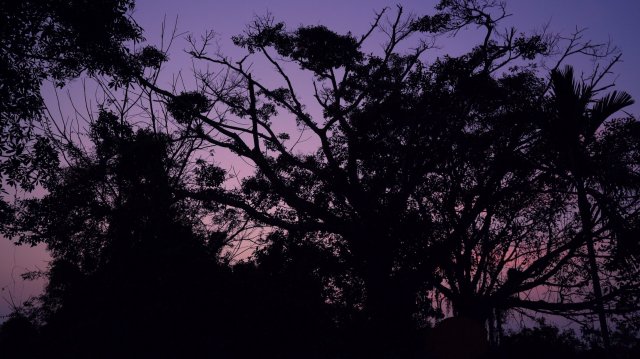 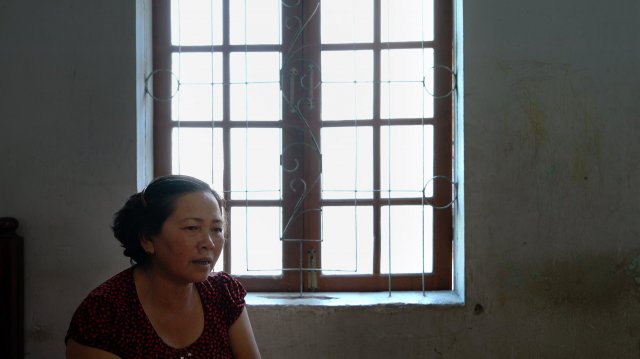 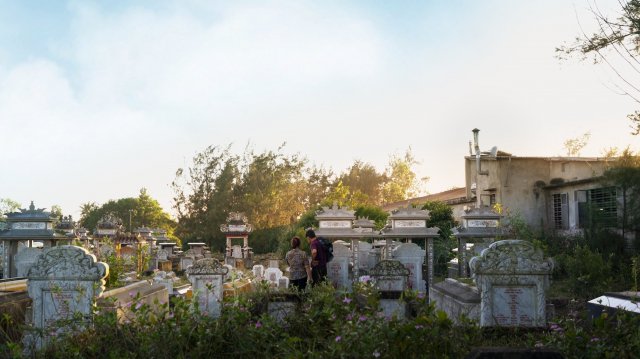 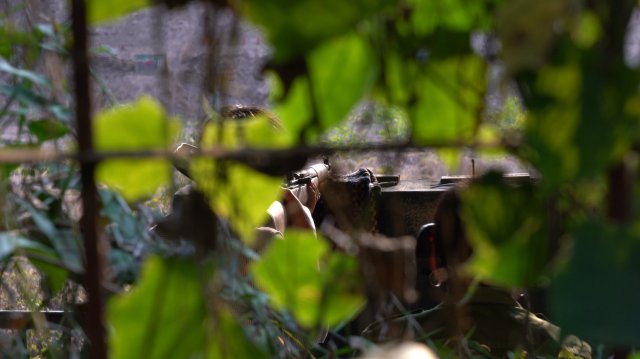