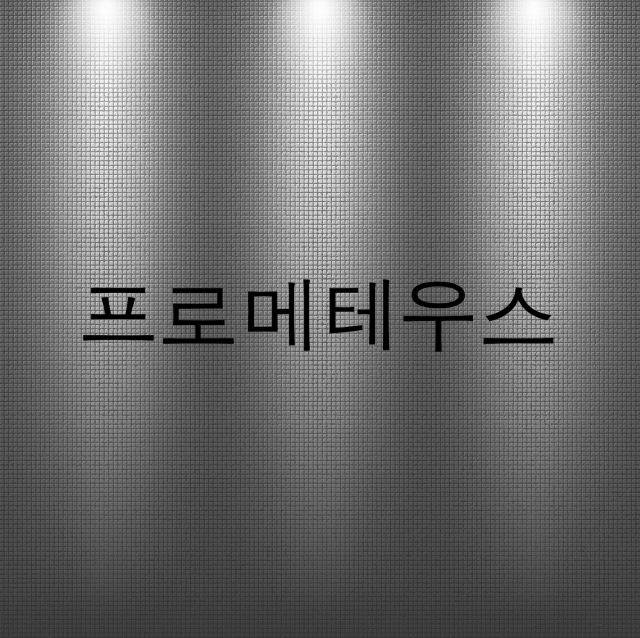 Ain't nothing little about the scope of KBS's newest project, "Prometheus", a story that takes on one of the most salient world issues of today: North Korea. This bad boy is going to be filmed in several different countries and is under negotiations with a big network. My guess is that Netflix may be considering it as the popular streaming site has taken interest in Asian dramas.

-Yours, Lisa, who can't wait to see where this ambitious project goes