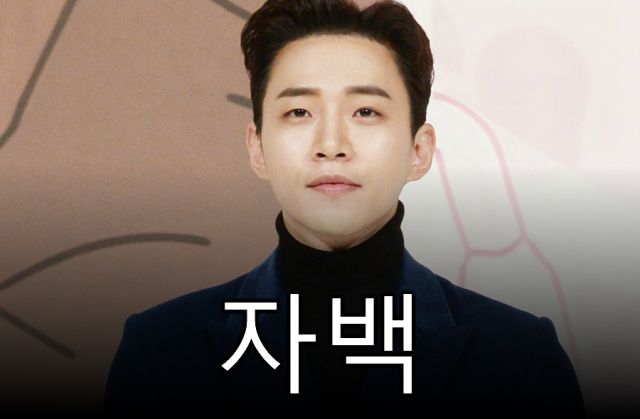 Synopsis
A sickly man with a strong mind has spent most of his childhood in a hospital. He is involved in a case of "double jeopardy", the principle that one cannot be tried for the same crime twice following either a conviction or an acquittal.