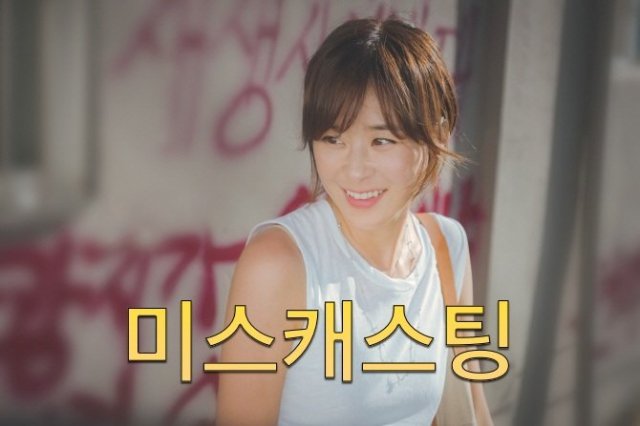 Synopsis
"Good Casting" is a comedy drama about an undercover agent selected in the worst-case scenario and a spying mission by Upcoming Korean superwomen to investigate corruption involving the nation's largest conglomerate's technology leaks.