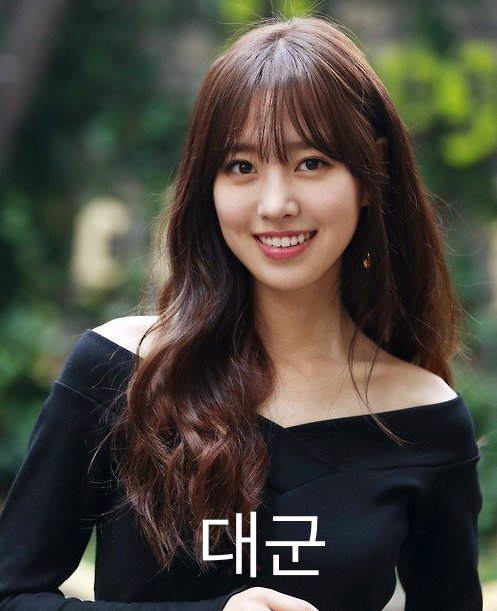 "Grand Prince" is the battle between brothers over a woman. According to the news and press materials, the brothers care for each other, but would also sacrifice the other to get what he wants. Jin Se-yeon will play the woman in the middle. And that's all we got for now, folks.

Synopsis
A drama about two princes, brothers who share both love and hate, who fight over a woman. One loves so strongly that one would even kill his own sibling to try and protect his woman from being approached by anyone.