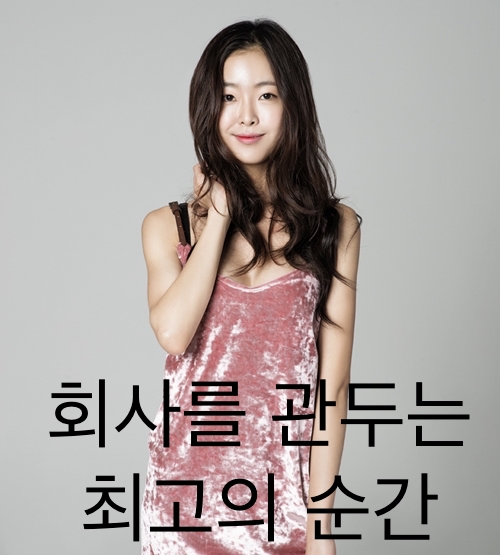 Go Won-hee is working her way up the ladder and has taken a headlining role in "The Best Time to Quit a Company", a drama that depicts a realistic portrayal of working life. Hopefully this new piece will really give her a chance to shine.

Synopsis
This web-toon adaptation is a realistic portrayal about the things people experience in the work place. The four main characters are a designer, a webtoon writer, a baker, and a short-term teacher.