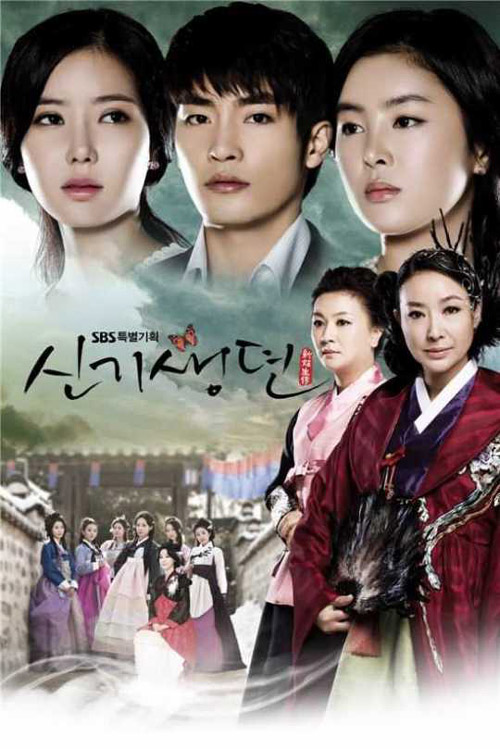 SBS weekend drama "New Gisaeng Story" broke its own record and is now fighting for the lead of weekend dramas.

According to AGB Nielsen Media Research, "New Gisaeng Story" on the 19th rated 23,1% which is not only 2.1% higher than 21.0% on the previous day but also its own record breaking number over 22.3%.

At this opportunity, "New Gisang Story" has followed right up to KBS 2TV drama "Believe in Love". This drama has a higher rate on Sunday rather than Saturday when people are the most active but this days rate only put a gap of 2.5% between the two dramas.

MBC weekend drama "Twinkle Twinkle" rated 21.3%, breaking 20% and placing itself as the third of all weekend dramas at the same time.

""New Gisaeng Story" breaks record, official fight for lead"
by HanCinema is licensed under a Creative Commons Attribution-Share Alike 3.0 Unported License.
Based on a work from this source