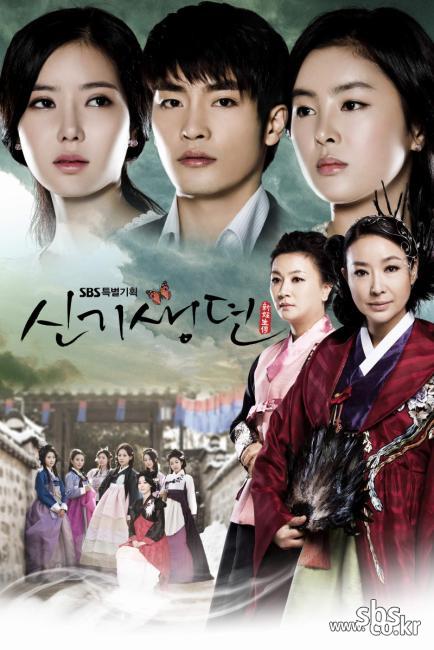 According to AGB Nielsen Media Research, "New Gisaeng Story" on the 10th, rated 24.7%. This is 1.1% more than the previous episode on the 9th.

This drama was criticized by viewers that it doesn't have a point with its many ghost appearances possessing Ah Soo-rah's (Im Hyuk) body but the rating showed an increase, making it stand in first place.

""New Gisaeng Story" increases in rate despite issue about ghost appearances"
by HanCinema is licensed under a Creative Commons Attribution-Share Alike 3.0 Unported License.
Based on a work from this source