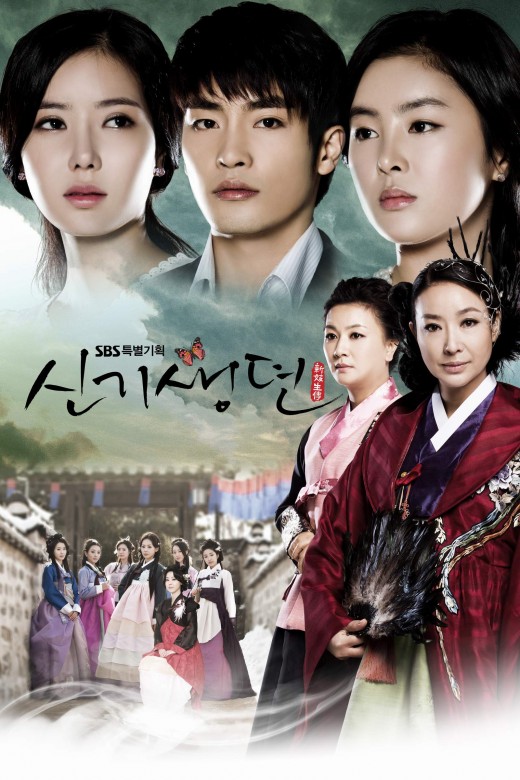 According to AGB Nielson Media Research, "New Gisaeng Story" on the 6th recorded 13.7%.

This is 1.0% more than 12.7% on the 5th, but its slow story lay out and unnecessary episodes were once again pointed out.

During the one episode, there was no other climax but the love relationship between Ah Da-mo (Sung Hoon) and Dan Sa-ran (Im Soo-hyang), the appearance of singer Na Hoon-ah, and a Japanese guy flirting with a Korean woman.

""New Gisaeng Story" ratings small increase... what about climax?"
by HanCinema is licensed under a Creative Commons Attribution-Share Alike 3.0 Unported License.
Based on a work from this source